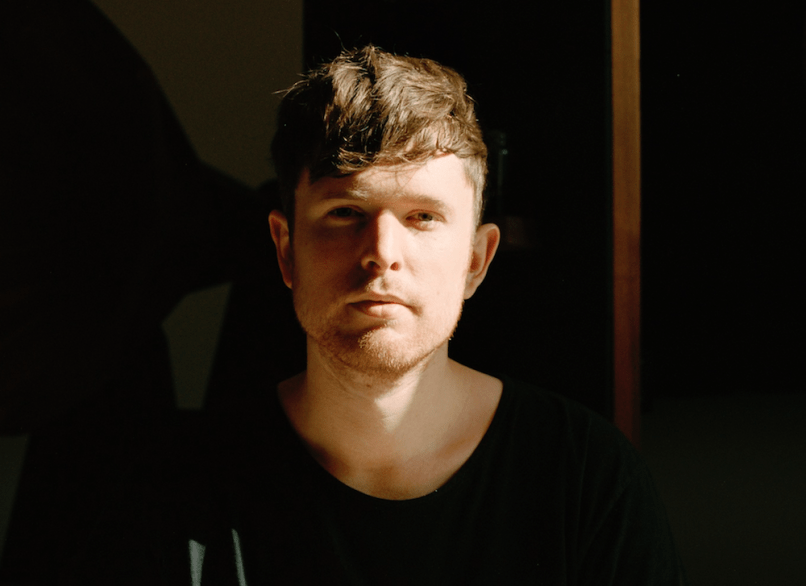 Assume Form, the new album from UK crooner James Blake, will be here in less than 24 hours. With hype running high for the recently announced LP, the British crooner has unveiled a new teaser track.

“Mile High” features guest bars from Travis Scott and additional production from frequent 21 Savage and Future associate Metro Boomin. As alluded to in the title, the track sees all three living it up in the skies as they jet off to different locales. “We just be mile high clubbing/ I’m on a thousand mile running,” Blake celebrates during the chorus. He continues to brag on a later verse, “Fell in love oversea, fell in love like it’s easy.”

Update: Blake has shared a second track in “Lullaby For My Insomniac”.

Although Assume Form was announced just last week, early reviews have been nothing short of glowing. In his review, Consequence of Sound’s Wren Graves praised the record, describing it as “a remarkable achievement by one of the most original songwriters of his generation.”

Assume Form arrives tomorrow, January 18th, and also features collaborations with André 3000, Rosalía, and Moses Sumney. It serves as the follow-up to Blake’s The Colour in Anything from 2016. The UK artist will support the record with a North American tour that kicks off February 17th; pick up tickets here.