Sony also sets a date for their Spider-Man spinoff Morbius 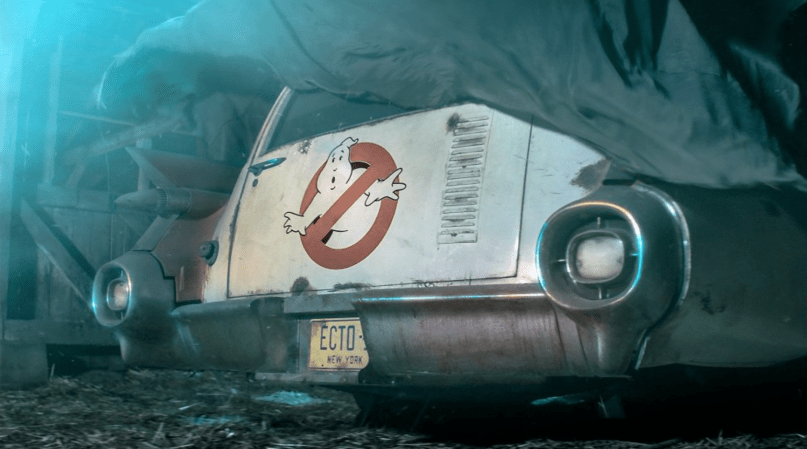 Since first hearing about Jason Reitman’s Ghostbusters sequel, we’ve seen a nostalgic teaser trailer, we’ve heard rumblings of a reunion between the original co-stars, and, well, we’ve weeded through the polarizing opinions of those involved with the 2016 remake.

And yet, we’ve had no fucking clue when this thing will actually come out.

Now, as Bloody Disgusting points out, Sony has dated the highly anticipated sequel for a July 10th, 2020 release. That gives it, oh, a single week before Christopher Nolan delivers his mysterious blockbuster that Warner Bros. announced yesterday.

However, it also gives Sony three weeks until its next tentpole, Morbius, the studio’s latest Spider-Man spinoff that will most likely not star the ol’ friendly, neighborhood web-head himself. That movie bows on July 31, 2020.