Plus, a summer tour supporting his first album in six years 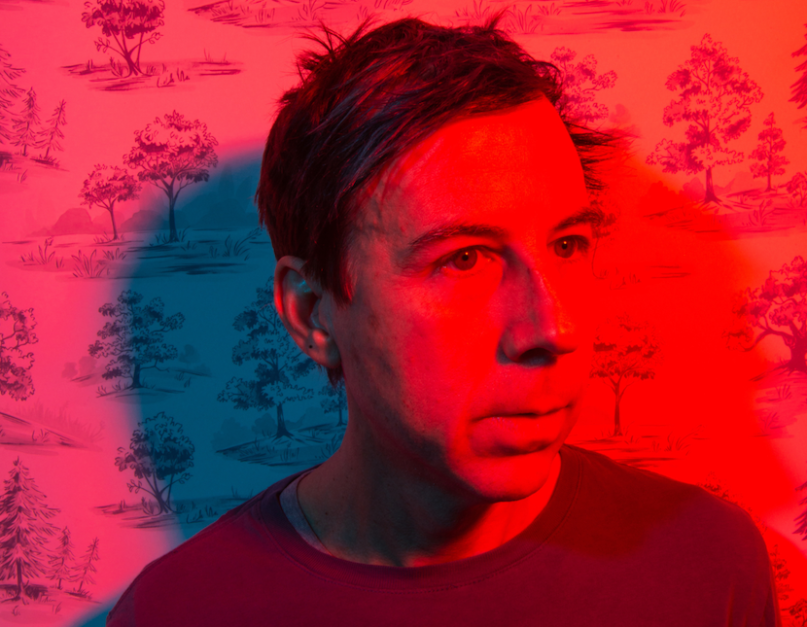 Indie experimentalist John Vanderslice has announced his first album in nearly six years, The Cedars. The 12-track effort is due out April 5th on Native Cat Recordings.

The Cedars marks Vanderslice’s 10th LP of original material overall and follows Dagger Beach from 2013 (the same year as his full-album cover of David Bowie’s Diamond Dogs). In the downtime between releases, he founded the Bay Area analog recording studio Tiny Telephone, serving as a full-time record producer. He’s finally back to his own music, however, and he’s sharing our first listen to the effort today.

Featuring John McEntire (Tortoise, Stereolab) on drums and synth, “I’ll Wait for You” finds Vanderslice’s voice trying to cut through the buzz, like clarity fighting its way through the haze of addiction. In fact, the song’s lyrics sound like the in-recovery musician reaching out to a friend still battling dependence, unable to fully help with the burden as he still struggles with his own. “It’s a miracle I’m not a drug addict/ But it’s a shame I’m still hard at it/ But damn it sure took you,” he sings. “I got you into this/ And I can’t get you out of this/ ‘Cause I’m always gonna use.”

In a press release, Vanderslice explained that The Cedars takes its inspiration from a plot of land he owns in North California:

“I own a small piece of land in very rural West Sonoma and from the tippy top of this land you can see a strange, Mars-like serpentine canyon called The Cedars. Roughly 11×11 square miles in size, it’s a land-locked geological anomaly that has over a dozen endemic trees and plants. It’s only 6 miles away but it takes up a mythic space in my mind, like the perfect sound, the perfect lyric. A lot of this record was written on this land, under the spell of this place.”

Digital and physical pre-orders for the album are going on now, and you can peep the tracklist and cover art below.

Vanderslice will support the new record on the road this summer with the reunited Pedro the Lion.