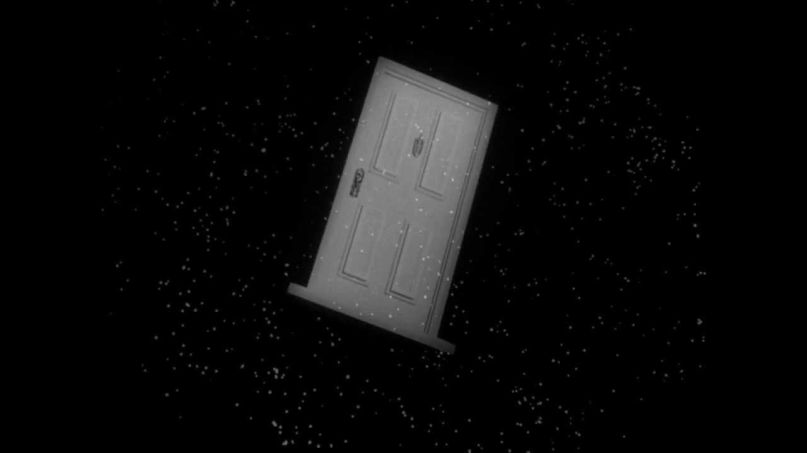 Ever since it was announced that Jordan Peele was rebooting The Twilight Zone, we’ve been waiting with bated breath like Don S. Carter at the Busy Bee Diner. However, all that waiting will soon come to an end because we now finally have a premiere date.

According to Indiewire, CBS All Access has set a premiere date for the series on Monday, April 1st with two brand new episodes. From there, one episode will drop per week on its actual Thursday slot in the subsequent weeks to follow.

As previously reported, Peele will narrate each episode, filling in the shoes of the late Rod Serling, who served as executive producer, writer, and co-writer of the original series that ran on CBS from 1959 to 1964. Get a glimpse of his tone in the teaser below.