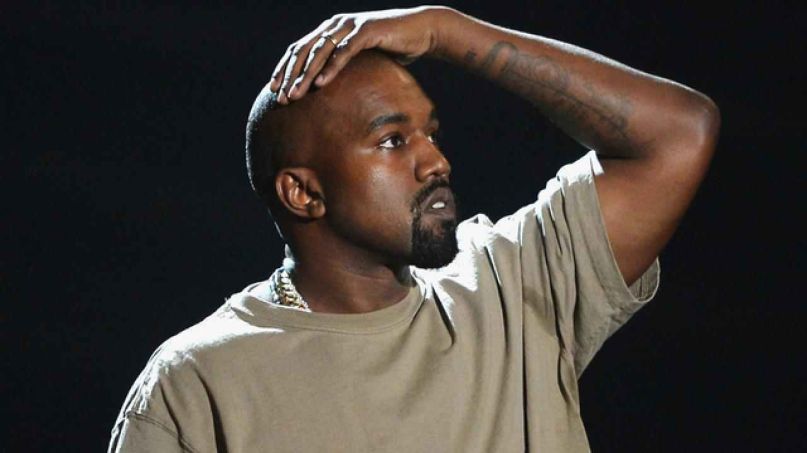 Kanye West is absent from this year’s Coachella lineup due to a disagreement over his stage design. According to a new report form Billboard, the issue stemmed from Kanye’s desire to perform inside a giant, custom-built dome situated in the middle of the festival grounds.

The John McGuire-designed dome would have been big enough to hold a large portion of the 125,000 festival attendees. The plans called for Kanye to perform in the center of the dome in an in-the-round format, complemented by high-tech production and immersive video,

Coachella organizers told Kanye such a dome would be impossible to build in four months and would require the rearrangement of the entire festival site, including the removal a large section of portable bathrooms, Billboard reports.

Kanye reportedly became agitated when organizers mentioned their logistical concerns over the placement of bathrooms, saying he was an artist with a creative vision who shouldn’t be spending his time talking about port-a-potties, Billboard adds. At one point, he hung up during a phone call with festival organizers.

In a recent interview with the Los Angeles Times, Coachella founder Paul Tollett addressed Kanye’s cancelation. “He has some great [production] ideas, but we just weren’t able to pull them off right now,” Tollett said. “I’d like to circle back with him and figure out a future plan of what to do with what’s in his head. He’s very capable of coming up with ideas that work that are pretty great. Up until Jan. 1, we were making a poster with Kanye on it. We started realizing we’re probably going to have an impasse production-wise.”

Billboard also reports that Kanye was slated to headline Governors Ball, but was dropped over similar disagreements with stage design.