Kanye pulls out of Coachella over disagreement with stage setup 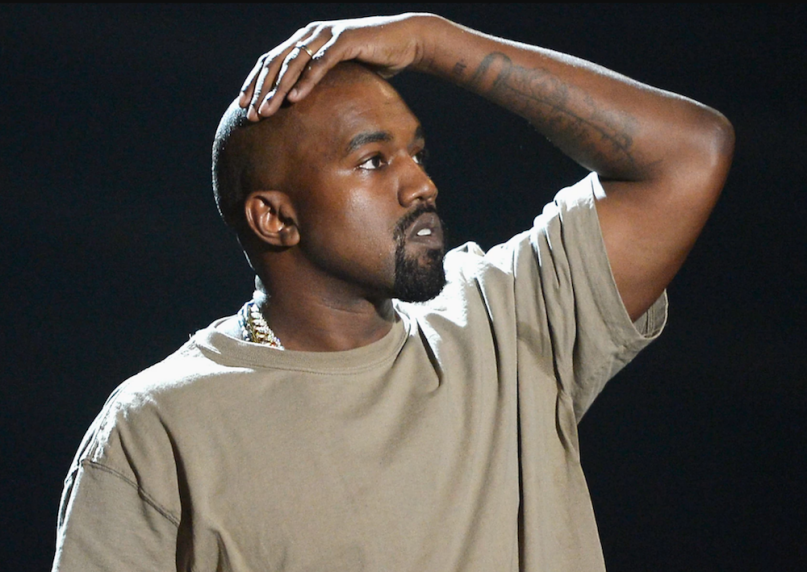 Coachella is scrambling for a last-minute headliner to replace Kanye West on its 2019 lineup.

Kanye was in line to headline the Indio, CA festival, with a lineup announcement anticipated on Wednesday. However, negotiations between the rapper and festival organizers fell apart over a disagreement relating to the stage setup. TMZ was the first to report on Kanye’s cancelation, which has been independently confirmed by Consequence of Sound.

According to TMZ, Kanye did not want to perform on the festival’s traditional 40×60 foot stage because it was “artistically limiting.” A source close to Kanye told TMZ, “These 40×60 stages are so archaic. It’s the same type of stage on which Shakespeare’s works were performed hundreds of years ago.”

When Coachella organizers Goldenvoice said they were unwilling to accommodate Kanye’s request, the two sides mutually agreed to part ways.

On Kanye’s most recent “Saint Pablo Tour”, he performed on a floating platform that moved freely above the audience. Last month, while making their live debut as Kids See Ghosts at Camp Flog Gnaw, Kanye and Kid Cudi performed inside a rectangular glass box that floated above the stage. Interestingly enough, Camp Flog Gnaw was produced by Goldenvoice.

TMZ reports that Kanye is “done with performing at festivals.” As for Coachella, they’re left searching for their second replacement headliner (as previously reported, Justin Timberlake previously scrapped plans to appear in 2019). One act who remains confirmed for the festival? Donald Glover, a.k.a. Childish Gambino. Update – Jan. 3rd: The full 2019 lineup has been unveiled.

More as we have it.