Kevin Hart will not host the Oscars in 2019 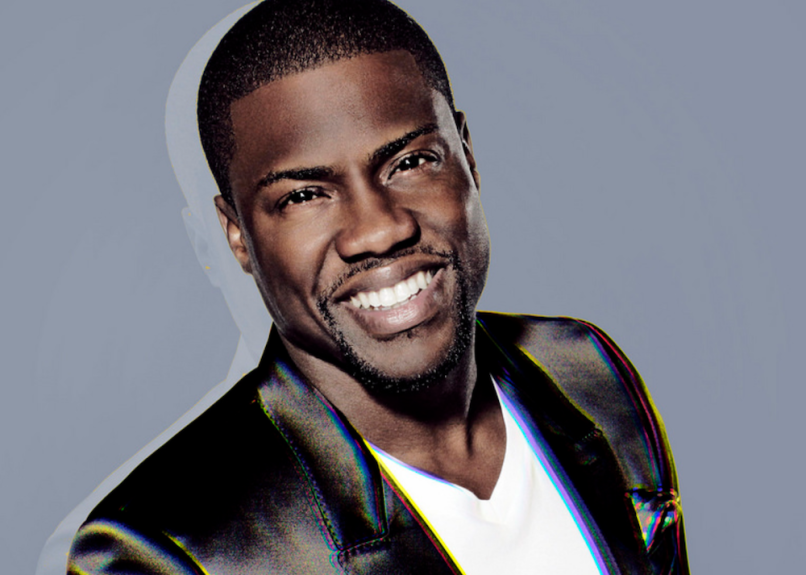 Kevin Hart will not reverse his decision and return as host of the 2019 Academy Awards.

During an appearance on Good Morning America on Wednesday, Hart stated plain and simply, “No, I’m not hosting the Oscars this year.” He added, “The Academy, they’re amazing people. The offer was made, it was received, I was excited, things happened, it didn’t work out the way it should have. Right now from a time perspective, I don’t really have time.”

The comedian was originally announced as the host back in early December. But within 24 hours, social media users had dug up tweets dating back to between 2008 and 2011 in which Hart used homophobic and hateful language. Jokes from his 2010 stand-up special, Seriously Funny, and a 2015 Rolling Stone profile in which he addressed those remarks were also brought to light.

In response to the revelations, the Academy offered Hart an ultimatum: apologize or step down. The comedian at first resisted, arguing that he’d apologized for his old tweets in past interviews and had grown as a person since that time. However, as pressure built and became more heated, Hart chose to bow out of the Oscars and issued a brief apology “to the LGBTQ community for my insensitive words from my past.”

That seemed to be the end of it, but things came to a new head during his appearance on Ellen on January 4th. Hart was given the entire show, which saw DeGeneres pleading with him to return as the Oscars host. She said she’d called the Academy and been told they’d love to have him back, adding that to not take the job would let “the haters win.” DeGeneres, herself a two-time Oscars host, argued that, “They are a small group of people who are very, very loud. We are a huge group of people who love you and want you to host the Oscars.”

The interview stirred more controversy, however, with some in the LGBTQ community calling out DeGeneres for not representing all their voices. Many also questioned Hart’s framing of the initial backlash to his old tweets as a personal attack on his celebrity rather than a community demanding a respectful apology.

Either way, Hart left the interview reconsidering his decision to step down as host. “Leaving here, I promise you I’m evaluating this conversation,” he said on the show. “Let me assess, just sit in the space and really think.”

Well, he’s apparently assessed and has decided against a return. Now, the Academy is once again left scrambling for a replacement host, and it’ll have to make a decision soon: the ceremony takes place February 24th at 8:00 p.m. ET.