The actor was stopped on his way home from court 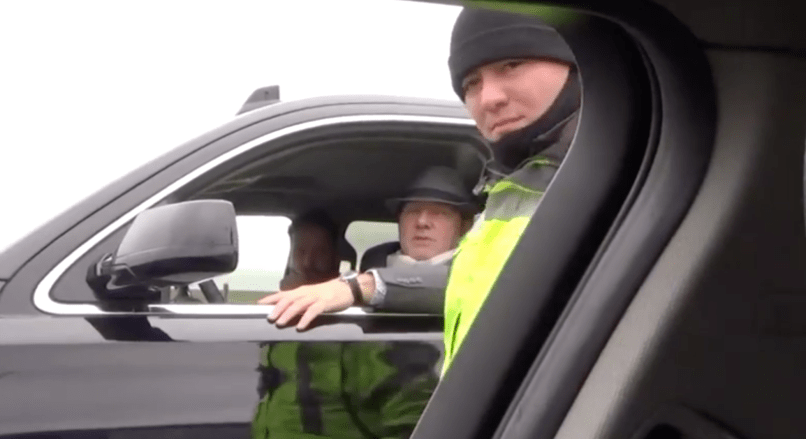 Kevin Spacey pulled over for speeding

On Monday, Kevin Spacey appeared in Massachusetts’ Nantucket District Court, where he was formally arraigned on charges of felony sexual assault. To add insult to injury, hours after the hearing Spacey was pulled over for speeding.

According to TMZ, Spacey was stopped near Reagan National Airport in Washington, DC. Presumably, the actor was on his way back to Baltimore, where he has been hiding out in recent months.

Police officers let Spacey off with a verbal warning, which was surely welcome news given the actor’s other legal woes.

Spacey is charged with indecent assault and battery related to a July 2016 incident involving the 18-year-old son of former Boston WCVB-TV news anchor Heather Unruh. If convicted, Spacey could serve up to five years in prison and could also be required to register as a sex offender.