Season two of Killing Eve to premiere in April

Plus, watch a brief teaser trailer 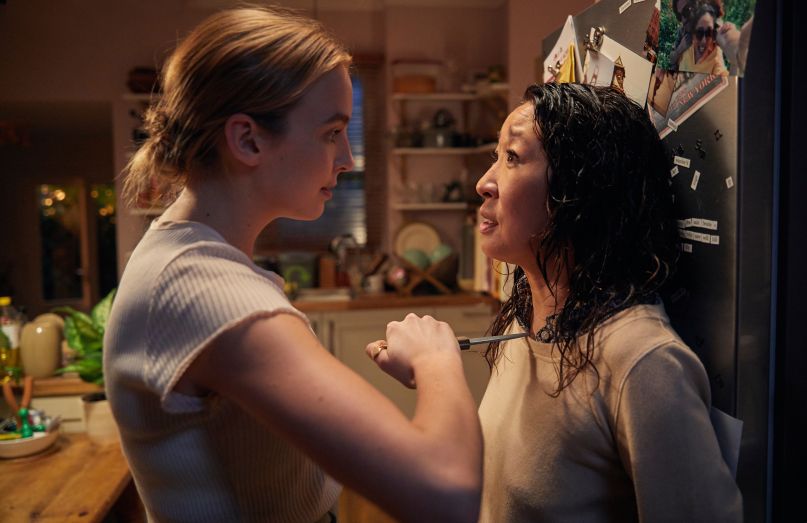 The Emmy-nominated series stars Jodie Comer as a trained assassin and Sandra Oh as a low-level MI-5 operative trying to intercept her. The eight-episode first season received rave reviews across the board, including here at Consequence, where we ranked it as our 3rd favorite TV show of 2018.

Killing Eve also earned two Emmy nominations, with Oh becoming the first Asian woman to receive consideration in the category for Outstanding Lead Actress in a Drama. Oh’s also up for Best Actress at this weekend’s Golden Globes (which she is also hosting), while Killing Eve is among the finalists for Best Television Series – Drama.

Watch a brief teaser for season two below:

Have you missed us? #KillingEve Season 2 premieres Sunday, April 7 at 8pm/7c on @BBCAmerica. https://t.co/SD6gzvHpzR pic.twitter.com/qusWAj2NB3