Caroline Rose on the Power of Shared Loneliness 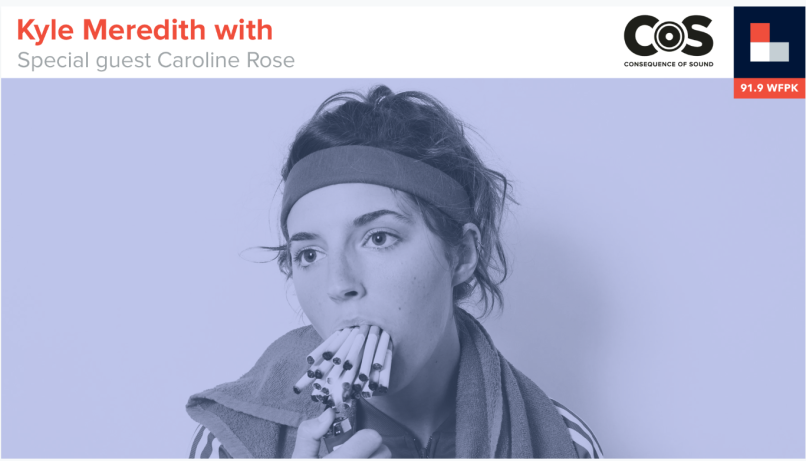 Kyle Meredith With… kicks off 2019 with genre-bending singer-songwriter Caroline Rose, whose recent album Loner marks a significant departure from her previous folk-inspired style. Rose discusses what influences went into the making of the album, including shows like Jeopardy!. She also explains how screenwriting influences her songwriting, the power of shared loneliness, and her new tradition of watching movies in the van while traveling. She also teases her next record, which she says will be a “bigger-sounding” follow-up.