David Gray Shares How He Likes to Recharge 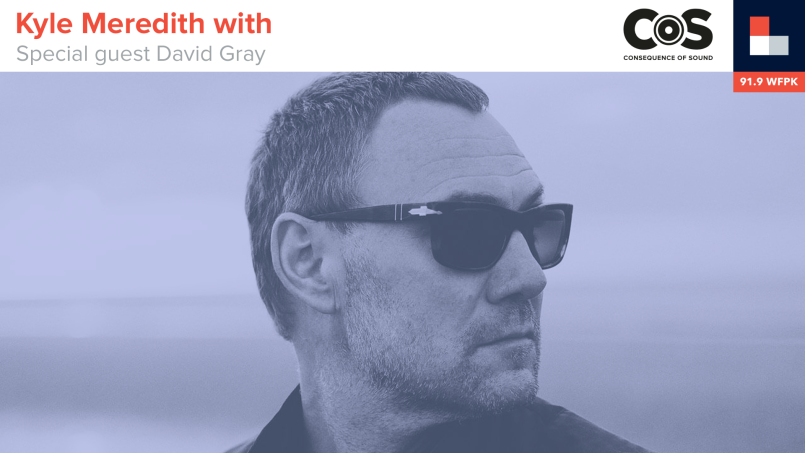 On the latest Kyle Meredith With…, David Gray speaks about his upcoming record, Gold in a Brass Age, discussing the album’s themes of nature and slowing down, how these reflections tie in with his own 50th birthday, and how his attitude changes going into each new album. He also talks Steve Reich, Life in Slow Motion, and his breakthrough album, White Ladder, which was released 20 years ago.