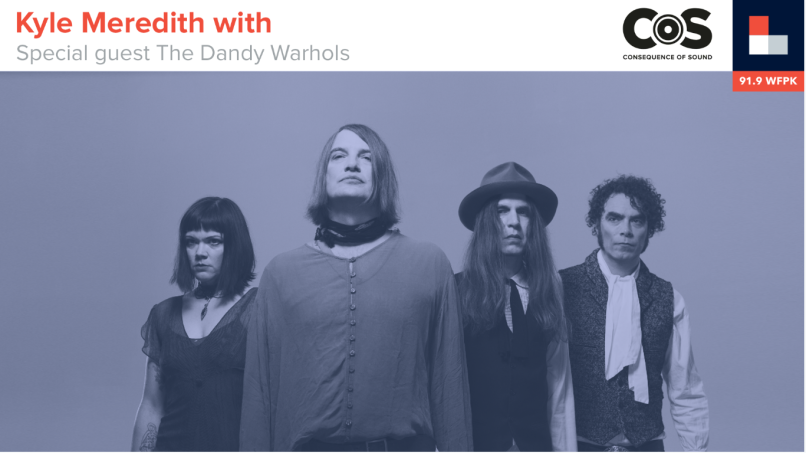 On the latest Kyle Meredith With…, Courtney Taylor-Taylor of The Dandy Warhols speaks with Kyle about the band’s brand-new record, Why You So Crazy, and their 25th anniversary tour. Taylor-Taylor also explores the artsy nature of ’90s Portland, what he thinks is the greatest piano piece ever written, and how the urge to evolve keeps the band from remaining in past genres.

He also discusses how cynicism plays into lyrical content and the pursuit to find a breathtaking sound. Also included in this episode are two older interviews with Courtney Taylor-Taylor, one from 2012 and one from 2017, in which he discusses Ringo Starr’s influence and the graphic novel he wrote that ended up having a companion album.