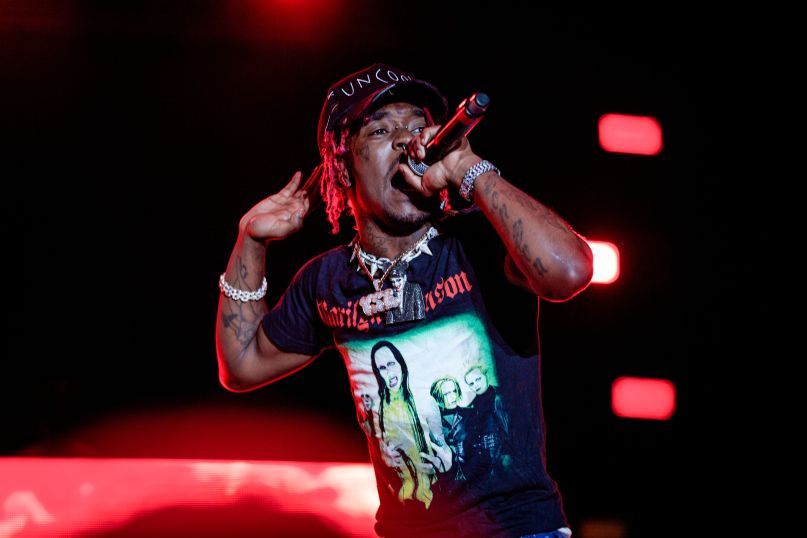 Lil Uzi Vert, one of the highest paid rappers in the world, wants to leave the spotlight. This past Friday, the Luv Is Rage 2 rapper posted a story on Instagram in which he declared “I’m done with music” and that he wishes he could “wake up in 2013.”

He also deleted all musical-related content on his Instagram, leaving behind just a handful of selfies. “I deleted everything I wanna be normal…I wanna wake up in 2013,” he said, adding, “You are free.”

Update – January 14th: In a video posted to social media, Lil Uzi Vert said he still wants to release music, but is being prevented by his label. ”You think I don’t wanna drop music? You just gotta understand when people don’t love you, they’ll hold your life if you sign a motherfuckin’ … Hold that shit against you,” he said.

When last we saw the Philly rapper, he was collaborating with Lil Pump on “Multi Millionaire” and Juice WRLD on “Wasted”. He also guested on Young Thug’s 2018 album Slime Language and, just this past December, performed at Rolling Loud Los Angeles.  As Billboard notes, Uzi spent a good chunk of last year hyping his sophomore album, Eternal Atake, which is reportedly finished. He’s also currently slated to perform at Poland’s Open’er Festival in July.