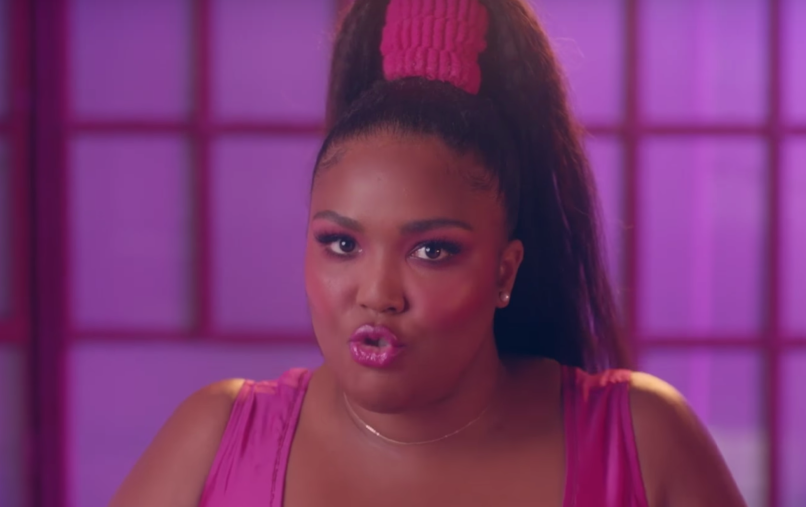 It’s January, which means everyone’s looking to get fit — at least for the next few weeks — and leave it to Lizzo to get you going. The Minneapolis rapper and singer has let loose a new single and video that doubles as a jam and one of those dusty workout tapes you’ve got lying around your house. It’s all kinds of hilarious.

Titled “Juice”, the bouncy single dips heavily into the ’80s, featuring glossy, midnight production that should send Chromeo’s Dave 1 over the edge. It’s a groove, alright, made even more entertaining by Quinn Wilson’s nostalgic video that finds the singer roaming through a wild, late-night infomercial. Whatever she’s selling here, we’re buying it.

It’s been nearly four years since Lizzo’s last album, 2015’s Big GRRRL Small World, and nearly three since her last EP, Coconut Oil. However, she’s kept herself busy, releasing a number of bops in 2018 alone with “Fitness” and “Boys”.