Matthew Knowles, who also served as the group's manager, repeatedly turned down offers to work with Kelly because of his reputation 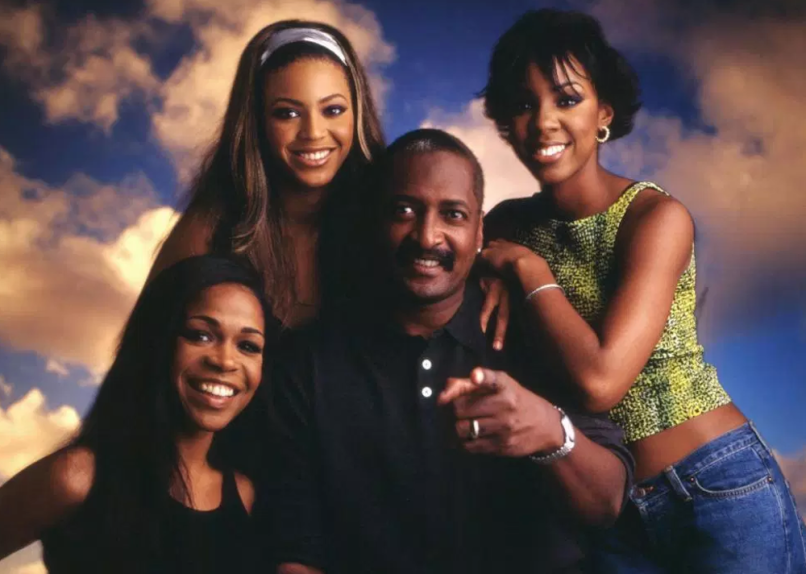 R. Kelly has experienced the largest pushback of his career ever since Lifetime aired its damning docu-series, Surviving R. Kelly, last weekend. Not only have prominent musicians like John Legend and Chance the Rapper rallied behind his alleged survivors, but the six-part program has resulted in the launching of a proper criminal investigation into the 52-year-old singer’s sordid history.

Although it’s taken some two decades for Kelly’s alleged misconduct to finally play out on a mainstream level, rumors of his predatory behavior were already well known to those in the business. One of those in the know was Beyoncé’s father, Matthew Knowles, who managed Destiny’s Child early on in their career and actively kept the R&B group away from Kelly.

In a new interview with Metro, Knowles said he begun to “hear some of those things” around 1998, not long after Kelly’s illegal marriage to a then-15-year-old Aailyah and right as Destiny’s Child were on the cusp of releasing their debut album. Because of Kelly’s reputation, Knowles repeatedly turned down offers to work with the established “I Believe I Can Fly” artist. The rumors also led him to be more vigilant of Destiny’s Child’s whereabouts at all times.

“The girls were 15, 16. When they went to the bathroom, Tina [Knowles’ then-wife] would go with them. They did not leave our eyes,” Knowles recounted.

Knowles also pointed to Kelly’s unusual recording studio setup as another reason to keep Destiny’s Child from meeting up and collaborating with Kelly. “The thing with R Kelly was, he liked to record late at night, around midnight,” Knowles explained to Metro. “And what was different with his studio was that one room had a recording suite, and next door was a club, with 40 or 50 people dancing.”

Destiny’s Child ended up recording just one song penned by Kelly (“Stimulate Me”), which appeared on the soundtrack for Eddie Murphy’s 1999 film Life. However, Kelly reportedly never physically logged studio time with the trio, and the song never appeared on any of Destiny Child’s own official releases.

Earlier this week, Kelly launched Surviving Lies, a Facebook account dedicated to “exposing” and discrediting his many accusers. It has since been taken down by Facebook for violating community standards.