It's now being mixed in anticipation of its long-awaited release 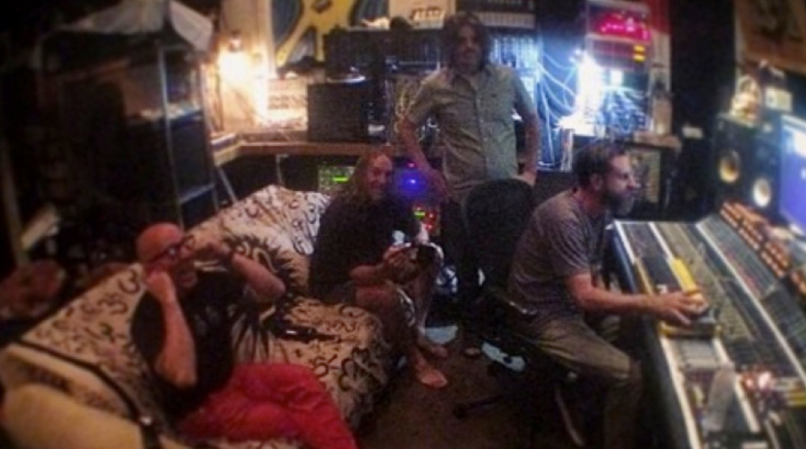 While fans have been spurned before, more and more evidence suggests Tool will in fact make good on their promise. In a new Twitter update, Keenan revealed his finals vocals have been fully tracked. That’s especially significant as Keenan is the last member of the band to record his parts, as he waits until the instrumentals are finished before entering the studio.

Keenan added that the album is currently in the “long process of mixing now.”

For a group as meticulous as Tool, it’s unclear just how long that mixing process will take. Still, it’s hard to imagine it won’t be finished by the time the band begins touring in May.