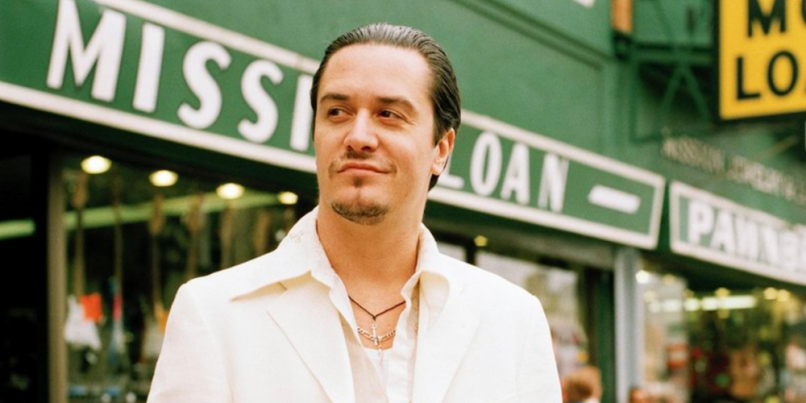 You want it all but you can’t have it! Rock fans were excited when news broke yesterday that Faith No More singer Mike Patton would be performing the national anthem at the NFL playoff game between the Dallas Cowboys and Los Angeles Rams on Saturday evening at Los Angeles Memorial Coliseum. However, just a few hours before kickoff, Patton broke the news that he would not be singing “The Star-Spangled Banner” at the football game, after all.

The vocalist, who also fronts the bands Dead Cross and Fantômas, posted the following message on his Facebook account: “Sorry football folks, I woke up feeling horrible. No anthem today for me!”

We reached out to Patton’s publicist, who confirmed the cancellation. The news was also divulged on Twitter by Associated Press reporter Greg Beacham, who tweeted that a violinist filled in for Patton:

So Mike Patton of Faith No More was supposed to sing the national anthem, but he canceled earlier today because he didn't feel good, and a violin player filled in and sounded fine, but we're pretty sure he skipped part of the song. Anyway, Cowboys won the coin toss.

Definitely a bummer for fans who were eager to see what the man with the six-octave range was going to do with the national anthem, but we hope Patton feels better in time for Wednesday’s Chris Cornell tribute concert, for which he was just added to the performance lineup.