Natasha Lyonne relives the same terrible party over and over in Russian Doll trailer: Watch 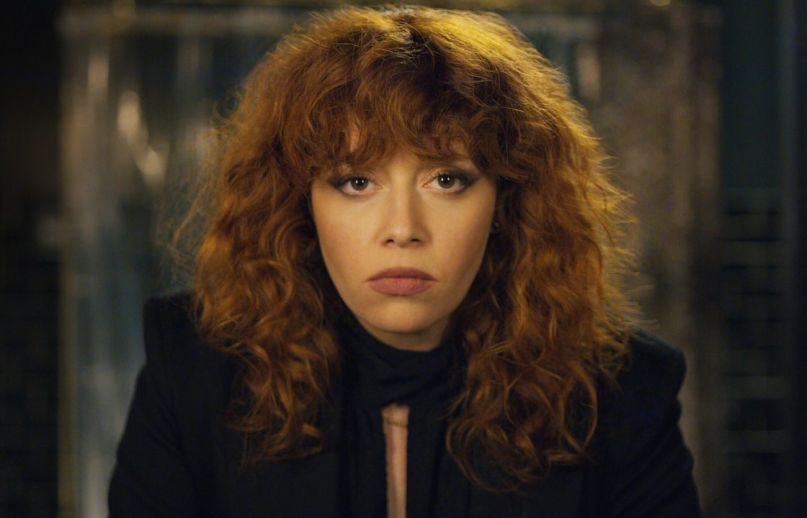 The idea of being forced to repeatedly live through the same day over and over has captured our imaginations ever since Groundhog Day made a damn-near-perfect dark comedy out of it. After all, “dark comedy” is the definite ceiling for such a morbid concept that would likely drive most of us insane before long.

The premise seems to be enjoying something of a revival, between Happy Death Day (and its forthcoming sequel) and Netflix’s upcoming series Russian Doll. The show centers on Nadia (series co-creator Natasha Lyonne), a woman trapped at her own birthday party on an endless loop. When she leaves in an intoxicated and anxious panic, she’s hit by a cab, only to wake up at the same point in the party. Then she falls down the stairs, dies again, wakes up again in the same place. Soon, she’s forced to start taking care of herself in a way she’s never done before, lest she wake up once again in that terrible bathroom.

The premise is familiar enough, but what promises to make Russian Doll standout is the presence of co-creators Amy Poehler and Leslye Headland behind the camera. Headland, who also directs half of the eight-episode first season, has established herself as a more vicious kind of comedian with films like Bachelorette. Poehler executive-produced the entirety of the woefully under-appreciated Difficult People, so she’s hardly a stranger to black comedy either. And with the trio combined? Russian Doll could be the kind of breakout Netflix show you hear about all year long.

You can check out the first trailer below, before Russian Doll premieres on Netflix on February 1st.