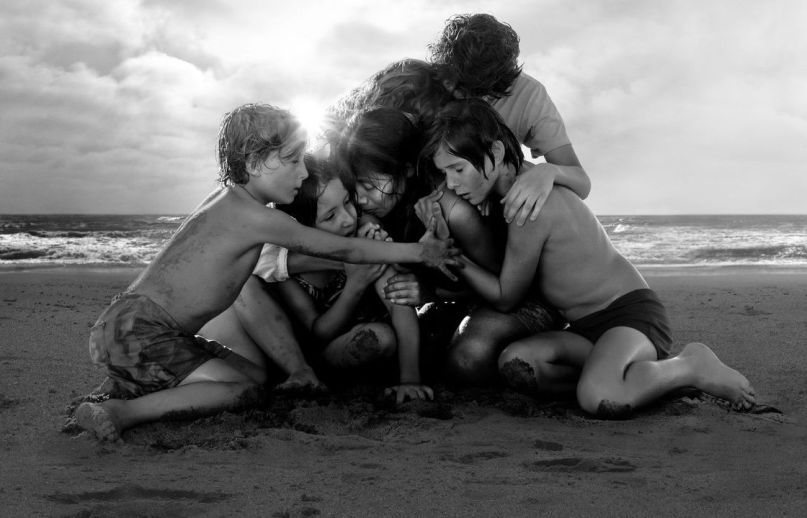 As Netflix strives to reach the forefront of the film industry, it continues to deal with resistance from nearly every major corner of filmmaking. Today, news broke that the streaming giant has taken a big step in being seen as an equal by Hollywood, while theaters have delivered it a blow.

In recent years, it’s been a tradition across major American exhibition chains to run Best Picture “showcases” featuring all nominated movies in the Oscars’ top category. However, news has emerged that AMC, Regal, and Cinemark (the three biggest US theatrical chains, combined) are refusing to show Roma, Alfonso Cuarón’s autobiographical critical hit about a housekeeper in 1970s Mexico City dealing with unexpected pregnancy and the struggling family in her charge alike.

According to The Hollywood Reporter, AMC is refusing to release the film as part of its typical series due to a lack of proper distribution agreements with Netflix. The chain’s statement reads as follows:

While Roma received a limited theatrical release in select theaters, none of the exhibitors involved were major chains. This proves a problem for anybody who wishes to watch the film in a theater and doesn’t happen to live near a major urban center.

Luckily, it’s not all doom and gloom for Netflix, as the service made substantial inroads in another corner of the industry. Variety reports that the streaming service has become the first Internet-based company to join the MPAA (Motion Picture Association of America), the chief film ratings body in the US. Many of the MPAA’s known members include major studio and theatrical distribution company managers, though there is a distinct possibility that it will lose a legacy member, Twentieth Century Fox, once its assets are merged with Disney. The trade also reports that board members initially disagreed on whether a company like Netflix should be allowed into its ranks, but those concerns apparently have been quelled.

In a statement, MPAA chairman and CEO Charles Rivkin said,

“On behalf of the MPAA and its member companies, I am delighted to welcome Netflix as a partner. All of our members are committed to pushing the film and television industry forward, in both how we tell stories and how we reach audiences. Adding Netflix will allow us to even more effectively advocate for the global community of creative storytellers, and I look forward to seeing what we can all achieve together.”

While the immediate impact of this news will remain to be seen, suffice it to say that Netflix’s power continues to grow in the industry, as it’s becoming too big of a player for chains and organizations alike to ignore.

Previous Story
Newly elected Baseball Hall of Famer Mariano Rivera: “With all due respect to Metallica, I don’t listen to that kind of music”
Next Story
The Simpsons may be more valuable to Disney off the air
Popular
More Stories
[fu-upload-form form_layout="media" title="Submit Your Photo"][input type="hidden" name="ugc" value="1"][/fu-upload-form]