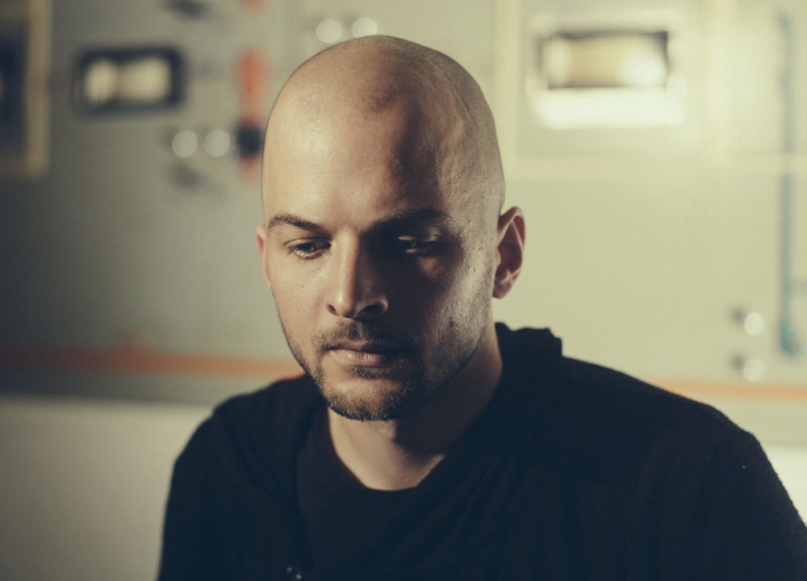 Nils Frahm continues his Encore EP series today with Encore 2. It’s available to stream below via Apple Music and Spotify.

The second installment follows Encore 1 from June, but sees the German composer taking a different musical approach. While its predecessor focused on “an acoustic pallet of sounds with just a solo piano and harmonium,” today’s new EP traverses more ambient landscapes. In fact, all four tracks were recorded through an amplified stone well Frahm stumbled upon while on the island of Mallorca.

Despite being contrasting releases, both EPs actually originally came from the same, singular source — one that dates back before Frahm’s acclaimed 2018 album, All Melody.

“The idea behind Encores is one we had from before All Melody;” Frahm previously explained, “to do three releases each with their own distinct musical style and theme, perhaps even as a triple album. But All Melody became larger than itself and took over any initial concepts.”

In support, Frahm will launch a North American tour in March, which includes an appearance at Knoxville’s Big Ears Festival. Get tickets here.