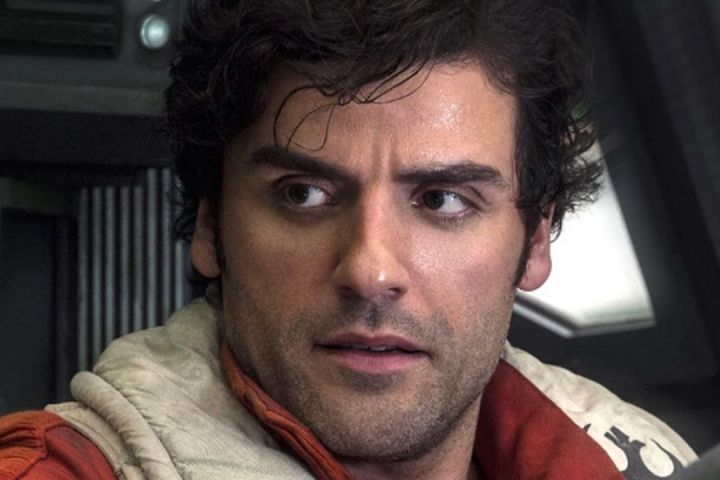 The Atreides family is complete!

Oscar Isaac is the latest A-list star to join Denis Villeneuve’s two-part adaptation of Frank Herbert’s Dune. As Variety reports, the Star Wars star has signed on to play the father to Timothee Chalamet’s Paul Atreides and husband to Rebecca Ferguson’s Lady Jessica.

Together, they top a cast of previously announced villains that so far include Stellan Skarsgard as chief antagonist Baron Harkonnen, Dave Bautista as his sadistic nephew “Beast” Rabban, and Charlotte Rampling as his truthsayer Reverend Mother Mohiam.