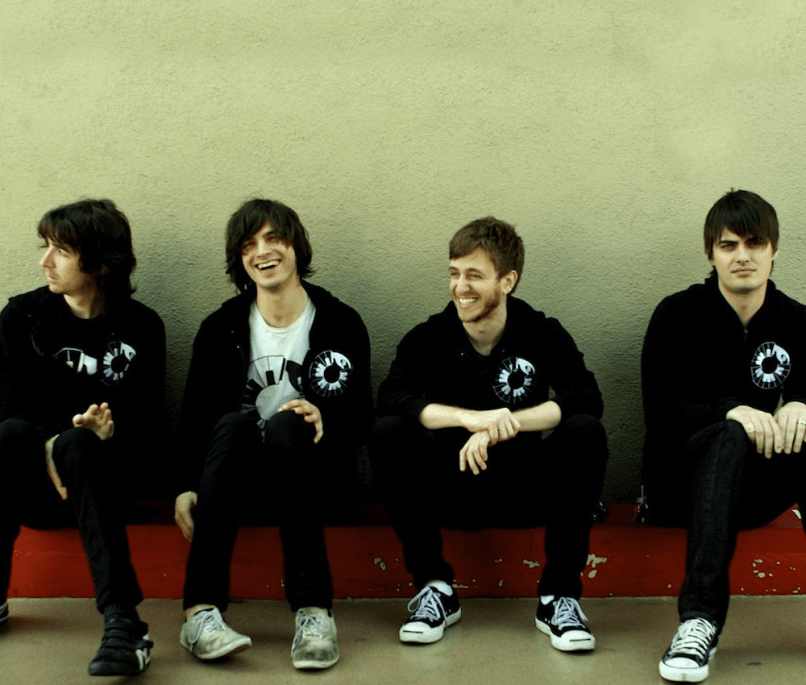 Phantom Planet reunited over the weekend and performed together for the first time in half a decade.

According to posts on social media, the band played a secret show in in Beverly Hills on Saturday night. You can see fan-shot performance footage of “Wishing Well”, off their 2002 album The Guest, below.

Ahead of this weekend’s reunion, the Los Angeles alt-rock outfit officially launched its own Instagram account with a picture of a throwback band logo. Group members Alex Greenwald and Sam Farrar also posted similar teasers on their own personal social media accounts.

Phantom Planet went on an indefinite hiatus after the release of their fourth album, 2008’s Raise the Dead. They reunited briefly a few times after that, most recently at the Troubadour in Hollywood back in June 2012. Actor Jason Schwartzman was famously part of the group up until 2003, though it doesn’t look as if he’ll be back for this reunion.