Anne Hathaway and Julie Andrews on board for Princess Diaries 3

A script for the new film is already written 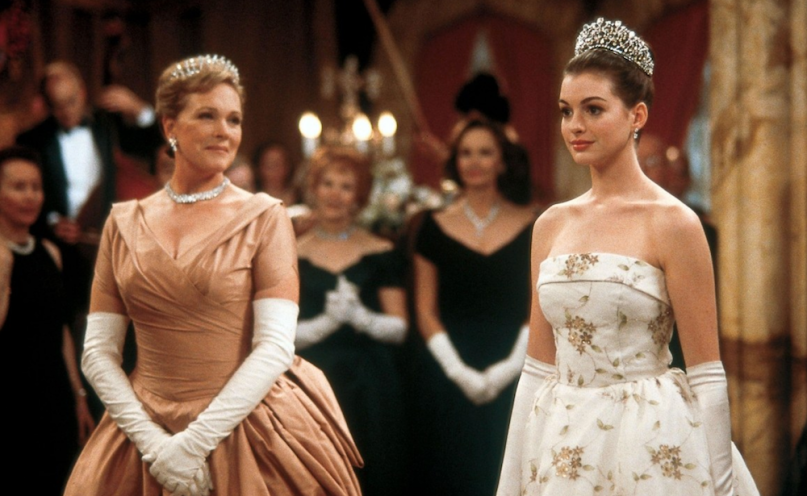 Believe it or not, we are quickly approaching the 20th anniversary of The Princess Diaries. And if all goes according to plan, there may be a third installment out just in time starring original cast members Anne Hathaway and Julie Andrews (!).

Now, in a new interview on Watch What Happens Live with Andy Cohen, Hathaway has offered a very promising update on the progress of The Princess Diaries 3. Not only is the project still very much a go, but a script for the film has already been written. Further more — and perhaps more importantly — Julie Andrews has expressed a desire to return to Genovia. Andrews originally played the role of Queen Clarisse Renaldi, grandmother to Thermopolis.

“There is a script for the third movie,” Hathaway confirmed on Watch What Happens Live. “I want to do it. Julie wants to do it. Debra Martin Chase, our producer, wants to do it. We all really want it to happen.”

She noted, however, that she and The Princess Diaries 3 crew are in no rush to get it done, as they want to do the franchise proper justice. “It’s just we don’t want to unless it’s perfect because we love it just as much as you guys love it,” explained Hathaway. “It’s as important to us as it is to you, and we don’t want to deliver anything until it’s ready, but we’re working on it.”

The Princess Diaries franchise is based on Meg Cabot’s own book series of the same name, which follows Thermopolis, a woman who discovers she’s the rightful heir to the throne of fictional European kingdom Genovia.

Below, revisit trailers for the first and second Princess Diaries films.