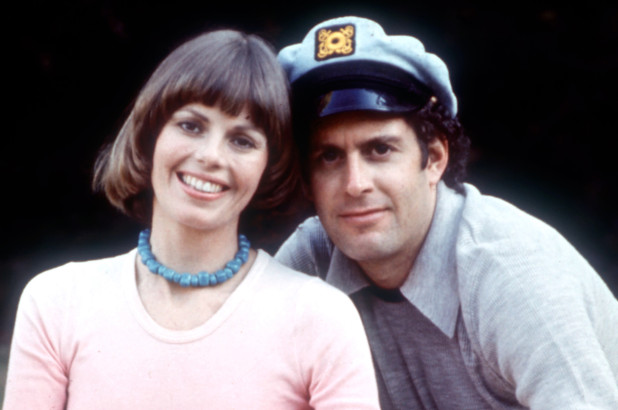 The Captain and Tennille

Daryl Dragon, the “Captain” of ’70s-era easy listening duo The Captain & Tennille, has died of at age 76. According to CNN, Dragon suffered from renal failure.

Along with his wife, Cathryn Antoinette “Toni” Tennille, Dragon released a number of memorable singles, including “Love Will Keep Us Together” and “Muskrat Love”. The pair also hosted their own ABC variety series from 1976 to 1977. A classically trained pianist, Dragon served as a backup musician for the Beach Boys during the 1960s before embarking on his own career.

Dragon and Tennille were divorced in 2014, though reports say the pair remained close friends. According to publicist Harlan Boll, Tennille was by Dragon’s side when he passed away.

“He was a brilliant musician with many friends who loved him greatly,” Tennille said in a statement. “I was at my most creative in my life when I was with him.” She directs that any potential donations be made in Dragon’s name to organizations doing research into brain diseases and conditions such as Parkinson’s Disease or post-traumatic stress disorder.