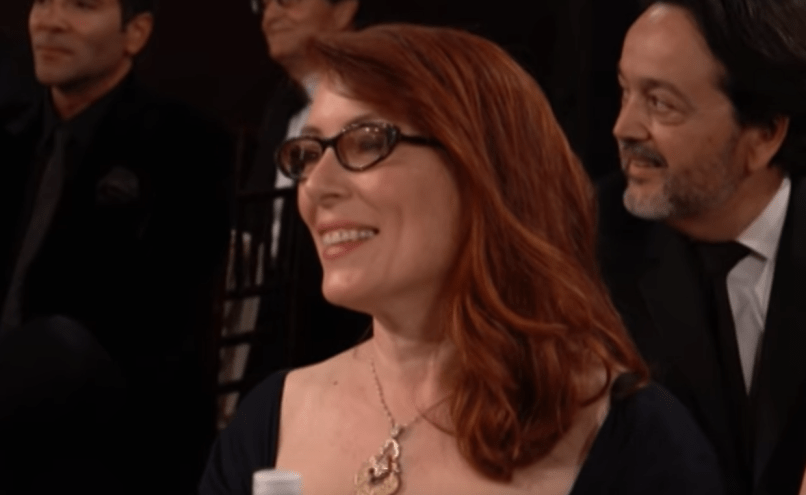 Jo Andres at the 2011 Golden Globes

Jo Andres, choreographer, artist, filmmaker, and wife to Steve Buscemi, passed away earlier this week on January 7th at the age of 65. Her cause of death has not yet been disclosed, reports E! News.

Andres came to prominence in the ’80s for her film/dance/light performances throughout New York City, specifically at the Performing Garage, La Mama Experimental Theater Club P.S. 122, St. Marks Danspace, and the Collective for Living Cinema.

In 1992, Andres served as an editor on her husband’s debut directorial film short, What Happened to Pete. The film served as a precursor to her own directorial debut, 1996’s Black Kites, which starred their son Lucian, aired on PBS, and made the rounds at several film festivals, including Sundance, Berlin, Toronto, London and Human Rights Watch Film Festivals.

In addition to films, Andres also served as a dance consultant to the acclaimed Wooster Group and was an artist in residence at several respected universities, museums, and art colonies, including Yaddo, and The Rockefeller Study Center in Bellagio, Italy.

She and Buscemi met young and married in 1987. In the past, Buscemi has stated he penned love songs for her early into their relationship after she momentarily left him to travel around Europe with an ex-boyfriend for a month.

“I was convinced our short romance was over,” he explained. “But when she returned, things heated up again between us. Her name is Jo Andres and we’ve been married now for 17 years. If she ever leaves me, maybe I’ll start writing songs again. But I’d much rather be happy with her than writing sad songs without her.

She is survived by her husband and their son.