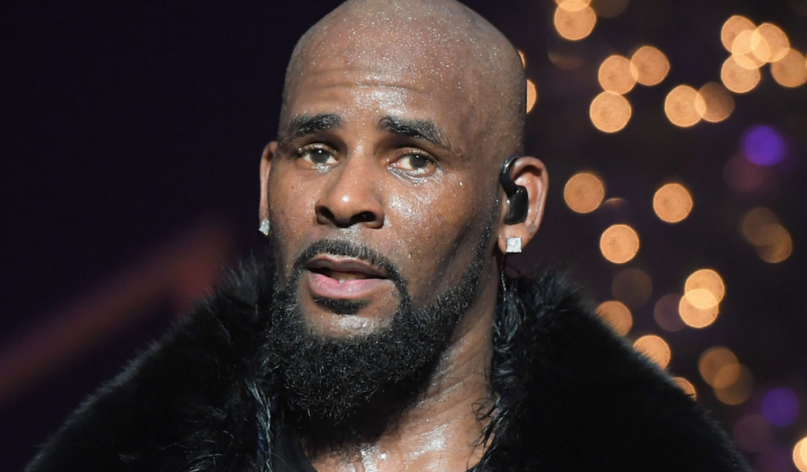 Lifetime recently aired a multi-part docu-series called Surviving R. Kelly, which sheds light on the intricate systems of rules and accomplices that have allowed the R&B to get away with his alleged misconduct for two decades. The evidence in the series is damning, with many of Kelly’s former associates, including members of his inner circle, providing detailed accounts of the singer’s predatory behavior.

According to TMZ, Kelly did not watch a single moment of Surviving R. Kelly, but is nonetheless “disgusted.” Kelly reportedly views the series as a “vendetta” against him by individuals who “hated him throughout his professional career.” He also claims to have never met several of the individuals featured in the series, while his own supporters were shut out from participating.

Kelly plans to “sue everybody who had anything to do with this,” including Lifetime, the alleged survivors of his abuse, and John Legend, who condemned Kelly as a “serial child rapist.” (No word on whether Chance the Rapper, who recently rebuked Kelly, is also facing a legal threat.)

Kelly’s lawyer previously claimed that the singer is in possession of two pieces of audio totaling five minutes that prove Lifetime knew “some of the girls are lying, but that the budget was too high to turn back now.”