The news was revealed by Germs drummer Don Bolles via Facebook 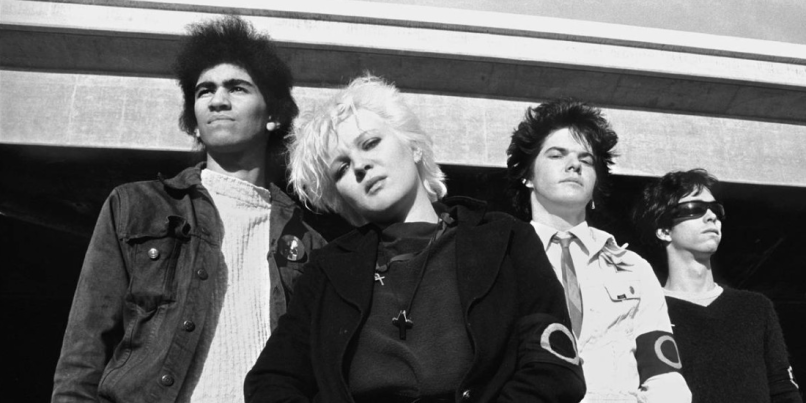 The Germs, via Slash Records

Sad news in the punk world, as bassist Lorna Doom of the legendary L.A. band the Germs has died. Her passing was confirmed by Germs drummer Don Bolles via social media. While her exact date of birth is not public, reports suggest that she was 61 years old.

Update – January 18th: A statement attributed to Doom’s family and bandmates confirms her death, revealing that she had been battling cancer.

“Teresa Ryan a/k/a Lorna Doom was always a woman of mystery. So much so, that even in her final days as she fought a tough, year-long battle with cancer, very few people even knew she was ill. She kept a very close knit social circle, and those who knew her and loved her always respected her desire for privacy.

When she finally lost her struggle with cancer at 12:50 pm yesterday, Wednesday January 16th, it came as a shock to many, as she had chosen to not burden others with what she was going through.”

The Germs — whose classic lineup featured Doom, Bolles, singer Darby Crash, and current Foo Fighters guitarist Pat Smear — formed in 1976 and released the classic album (GI) in 1979, before Crash’s suicide in 1980 put an end to the band. They would re-form in 2005 with actor Shane West, who portrayed Crash in the film What We Do Is Secret, playing gigs through 2009.

The Germs were one of the punk bands spotlighted in Penelope Spheeris’ 1981 documentary The Decline of Western Civilization, along with Black Flag, Circle Jerks, Fear and others. A clip of the band performing “Manimal” in the movie can be seen below.

Lorna Doom’s birth name was Teresa Ryan. Our condolences go out to her family, friends, and bandmates during this difficult time.