Rihanna is suing her father for exploiting their family name 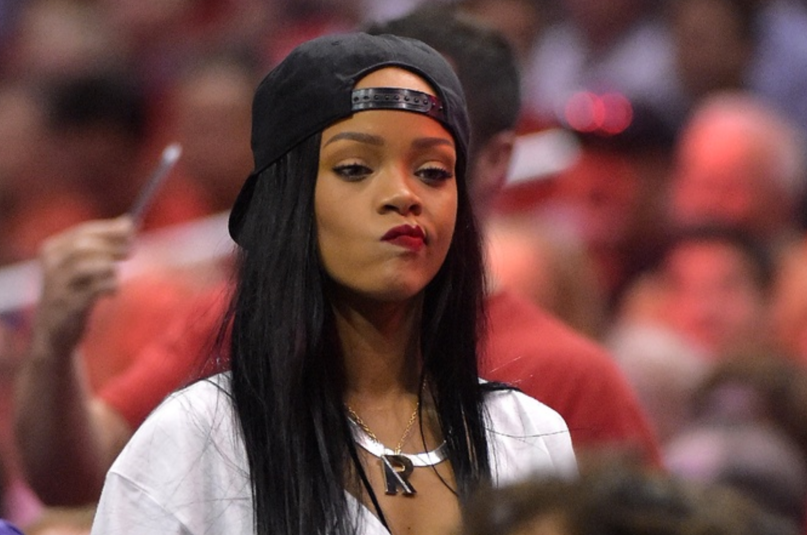 Rihanna has filed a lawsuit in California federal court accusing her father of misusing her “Fenty” brand name — a name she just happens to have gotten from her family.

Specifically, RiRi’s attorneys claim that her father, Ronald Fenty, and his business partner, Moses Joktan Perkins, “have egregiously and fraudulently misrepresented to third parties and the public that their company, Fenty Entertainment, LLC, is affiliated with Rihanna, and has the authority to act on her behalf.” However, the pop star has her own trademark on the Fenty name, most famously aligned with her Fenty Beauty products, and she has no connection to her father’s company (via TMZ).

Court documents note various transgressions, including incidents in which Fenty and Perkins allegedly accepted offers for Rihanna to play a number of shows. In addition to gigs in Las Vegas and Los Angeles, Fenty Entertainment reportedly booked an entire Latin American tour to the tune of $15 million. Such bookings were branded by Fenty Entertainment as “exclusive deals,” but Rihanna says that neither her nor her label, Roc Nation, were ever made aware of the deals her father was making.

Rihanna has reportedly sent several cease and desist letters asking her father to stop capitalizing off her Fenty brand, yet they have all gone ignored. Ronald even went so far as to unsuccessfully try and trademark “Fenty” last year to use in connection with plans for resort boutique hotels. The singer is asking a judge to place an injunction on her dad using the name Fenty, as well as for damages.

Rihanna is expected to drop her ninth full-length studio album and follow-up to 2016’s Anti later this year.