Director S.J. Clarkson is instead setting her sights on HBO's Game of Thrones prequel 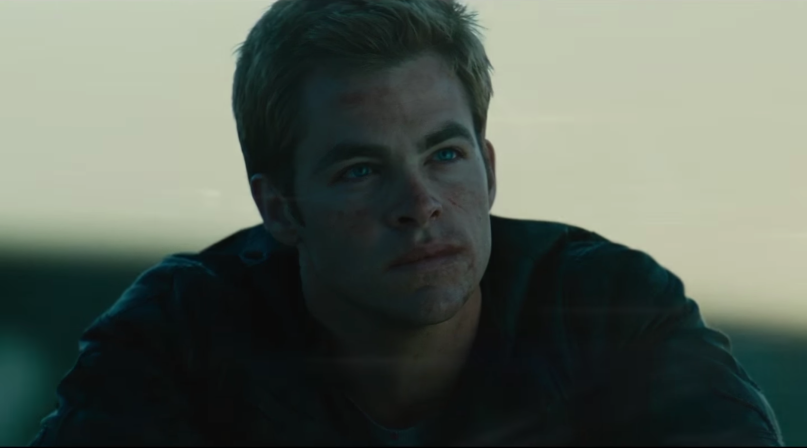 Jim Gianopulos, the head of Paramount Pictures, announced at last year’s CinemaCon that the studio was working on two new movies in the rebooted Star Trek film franchise. One of those seemed likely to be Quentin Tarentino’s J.J. Abrams-approved vision for an R-Rated entry in the series. The other was later announced as Star Trek 4, a sequel to 2016’s Star Trek Beyond helmed by the franchise’s first female director S.J. Clarkson and penned by J.D. Payne and Patrick McKay.

However, now it appears Star Trek 4 might not be taking off after all. Clarkson was announced today as the pilot director and an executive producer on HBO’s upcoming Game Of Thrones spin-off, which will be set some 5,000 years prior to the mainline series. Now, Deadline reports that her availability to take the gig was a result of the planned Star Trek sequel being shelved.

While no official reason has been announced for why the studio has halted production on the film, it’s likely at least in some part due to contract disputes with its prospective leads. Last August, both Chris Pine and Chris Hemsworth stepped away from negotiations that would have left them taking a pay cut following Beyond’s relatively underwhelming box office performance. Pine was in line to return once again as James Kirk, with Hemsworth was slated to reprise his brief cameo from the first film as Kirk’s father for a major role in the latest outing.

Paramount offered no comment in response to inquiries regarding the status of the film.