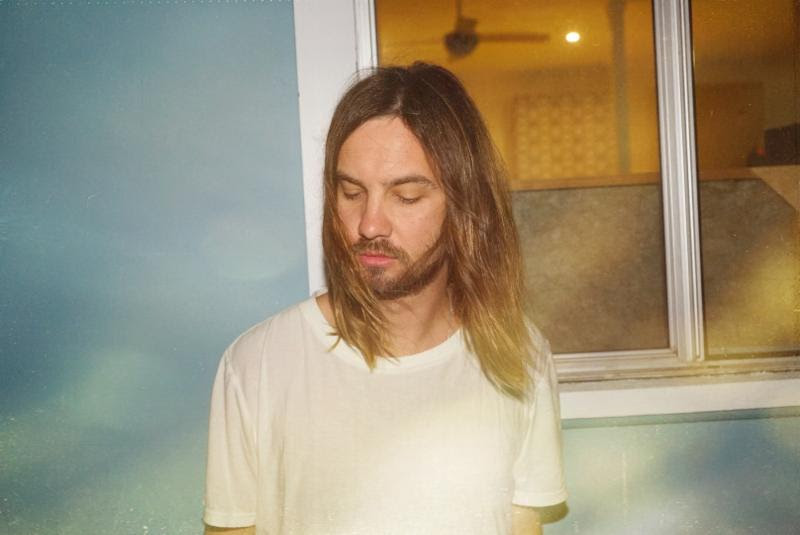 Last night Tame Impala was announced as one of Coachella’s 2019 headliners. If you were wondering whether that means new music is on the way, the answer is yes.

In an interview last year, Parker expressed his desire to release a new album by Summer 2019, adding that he’d be “very disappointed” if he failed to meet that goal. Parker also said he isn’t a fan of debuting new material live, which suggests a new record should arrive before the band’s Coachella appearance in April.

“I like that the first time people hear it is the kind of the recorded glory … like the premeditated thing that I’ve spent two years on, rather than being half drunk bashing it out on stage, hitting clanger notes,” Parker explained.

Currents, Parker’s most recent album as Tame Impala, was released in 2015.

Along with Coachella, Tame Impala is confirmed to appear at Shaky Knees in Atlanta and several European festivals next summer. You can find the as-yet-confirmed list of shows below.

Parker recently collaborated with rapper Theophilus London for new music under the moniker Theo Impala. In November, he lost some of his gear after the home he was staying at in Malibu burned down in the California wildfires.