The Chicago MC's first release since last year's Be Yourself EP 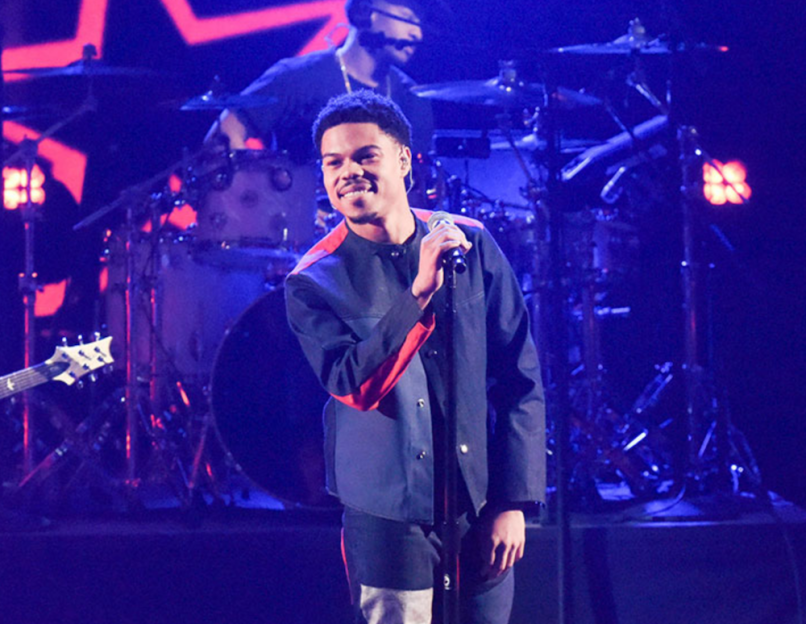 Taylor Bennett on The Late Show with Stephen Colbert

Taylor Bennett has wasted no time getting back to work in the new year. Last week saw the Chicago MC and younger brother of Chance the Rapper return with “Streaming Services”, the follow-up to his 2018 EP, Be Yourself. On Monday night, he swung by the Late Show with Stephen Colbert to perform the song live for the first time.

A mellow, minimalist staging, the performance mirrored the thought-provoking subject matter of “Streaming Services”. As its title implies, the track is about the difficulties of being an indie artist in the age of streaming platforms and their less-than-satisfactory payouts.

“I created ‘Streaming Services’ to educate the world on independent artist struggles to navigate through an industry built on their own creativity,” Bennett noted on SoundCloud, his concerns not unlike those raised by fellow musicians Thom Yorke and Joanna Newsom. “Years later still having little to no understanding of how to distribute and collect funds from our own product.”

Update — Monday, January 18th: Bennett has let loose the new music video for “Streaming Services”. Directed by Stripmall, the clip sees Bennett living out the rock star dream, as he plays arenas and rooftops, gets chased by crowds of fans, and becomes an internet viral sensation.

“The whole process of this video was about showing that anyone can be a rock star,” Stripmall explained told Complex. “Taylor was super consistent about this message, and adding some of the flare that this video has into that message made this one of our favorite projects to work on.”