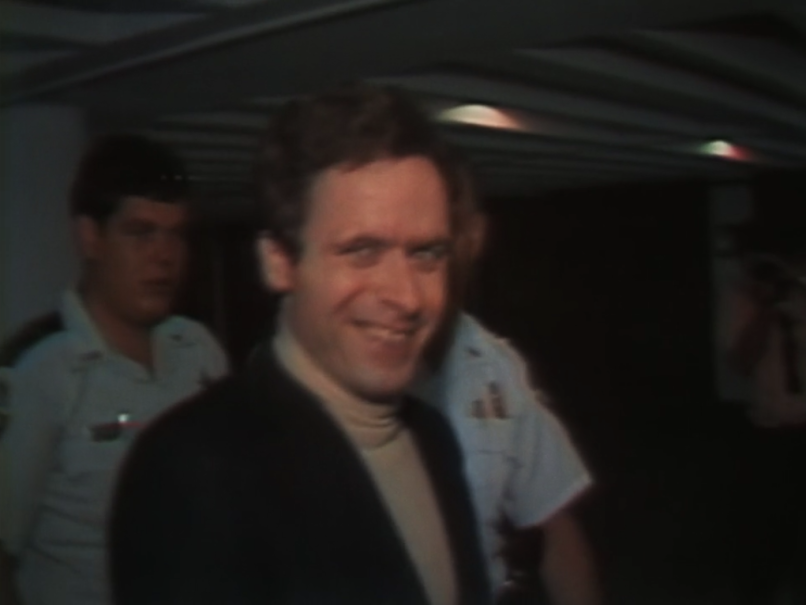 Here’s some good, simple marketing. Today, after dropping its new docuseries about serial killer Ted Bundy, Netflix has one piece of advice for you: “Maybe don’t watch it alone.”

Called Conversations With a Killer: The Ted Bundy Tapes, the four-part series combines archival footage and, as the title portends, Bundy’s own words in an effort to gain understanding of the man. “There’s a lot of serial killing in this country, and yet the name ‘Bundy’ always floats to the top,” director Joe Berlinger told Rolling Stone. “I wanted to dive into that and understand why. Why is it Bundy with this perverse, almost rock star-like status?”

He added, “My goal was to give people the emotional ride of being inside of the mind of this killer. But we quickly realized that Bundy is an unreliable narrator, and certain stuff needed to be contextualized.”

for those of us with a PhD in true crime podcasts, Conversations with a Killer: The Ted Bundy Tapes is now streaming

Bundy eventually confessed to the murders of 36 women and young girls throughout the ’70s. The documentary also talks to women who escaped Bundy’s grasp, which offers further insight into his approach.

This isn’t Berlinger’s only Bundy-centric offering. He also directed Extremely Wicked, Shockingly Evil and Vile, Zac Efron a feature about the killer starring in what’s sure to be the young actor’s most disturbing work to date. Joining him? None other than Metallica’s James Hetfield. The duo will premiere the film this month at the Sundance Film Festival.

Berlinger’s documentary, however, is streaming right now. Watch the trailer below.