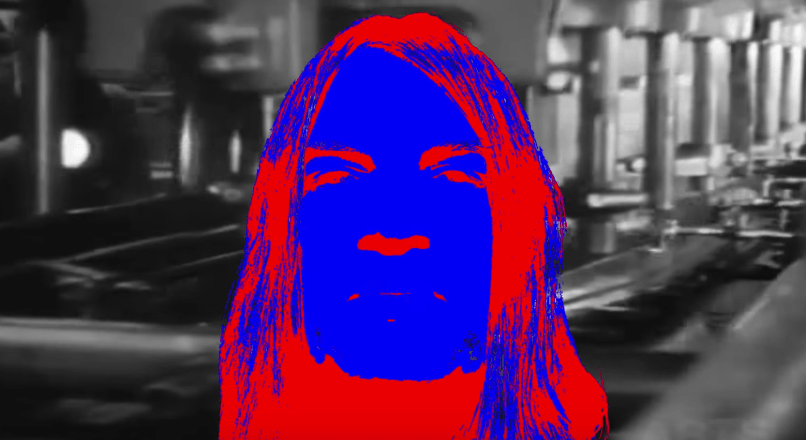 Next week, The Dandy Warhols return with their 10th studio album, Why You So Crazy, due out January 25th via Dine Alone Records. In anticipation, they’ve just unlocked another new track called “Motor City Steel”, and it comes with a trippy new music video.

Conceived by the Patrick Proctor Design + Technology, the video finds the band superimposed across all sorts of locales with their trademark Warholian imagery. It’s a pop culture acid trip that fits in with the band’s psychedelic aesthetic.

As for the song itself, frontman Courtney Taylor-Taylor offers some context:

“Motor City Steel is a true story. I lived in a small SW Washington town from 2006 – 2014 ‎ and found this to be a fairly common occurrence. The guys generally get online to check out fishing gear, truck parts, and compound bows etc whereas more and more the gals check out New York, Paris, Hollywood and the like. I changed the names for the song, but when ‘Rikki’ finally did come back, it was well over a year later. They are married now and have two kids.”

Now that you’re in the know, watch below.

On Monday, Taylor-Taylor joined our tri-weekly podcast series Kyle Meredith With…, where he time traveled back to Portland circa 1994. Together, the two discussed the band’s 25th anniversary plans and his many influences of which David Bowie is certainly one of them.