Jonny Pierce will tour the US this spring supporting the record 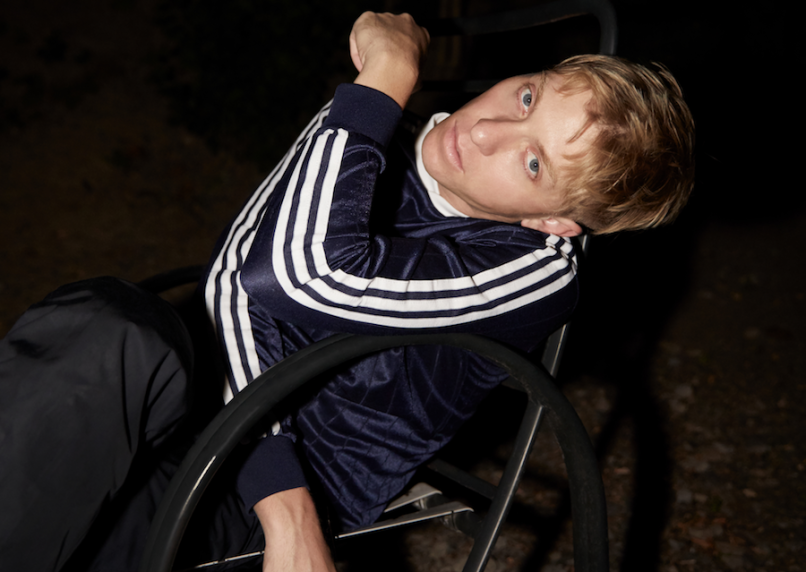 The Drums, photo by Nicholas Moore

The Drums have announced a new record called Brutalism. The nine-track LP follows 2017’s “Abysmal Thoughts” and is due out April 5th via ANTI-.

Brutalism marks just the second album from The Drums since the band became the solo project of Jonny Pierce. Interestingly, the recording process found Pierce relinquishing much of the control he’d typically maintained on past efforts. He wrote and recorded the music between New York and Stinson Beach outside of San Francisco, sharing production duties and bringing in Chris Coady (Beach House, Future Islands) to mix it. For the first time, Pierce also worked with outside musicians, including The Drums’ first-ever in-studio live drummer.

Pierce’s decision to open up his work to others came as a byproduct of his renewed focus on self-care, a central theme of Brutalism. Having just come out of a divorce and struggling with a solo life in Los Angeles, Pierce found himself in a “downward spiral” of over-partying and exhaustion. Making the decision to focus on his mental health meant letting go of his usual “control freakery,” which allowed for deeper collaborations with others.

The resulting tracks are raw yet warm, as with lead single “Body Chemistry”. It sounds something like a beautiful panic, a pop song about realizing that you may not be able to resolve your flaws — and that’s okay. As Pierce explains in a press release,

“For the year prior to writing this song, I had been dealing with an increased feeling of depression. To counter that, I was doing all I could do to try and make myself feel good: implementing all sorts of self-care, going to therapy, eating well, exercising at the gym, taking a step back from partying, and focusing on positive relationships while weeding out the not-so-good ones. I still found myself weighed down with anxiety and depression. This song asks the question: Is this dull, sad feeling in my DNA? Is it part of my gene pool? Can it ever be corrected? I had been confronting some of my most stubborn demons, and I came to realize that confronting doesn’t always mean conquering.”

Brutalism is available for pre-order now. The artwork and tracklist are below.

Pierce will take The Drums out on the road for a spring tour supporting the release of Brutalism. The dates are below.