Deconstructing the Deification of Jimi Hendrix

The Opus returns for another podcast expedition -- this time, into Electric Ladyland! 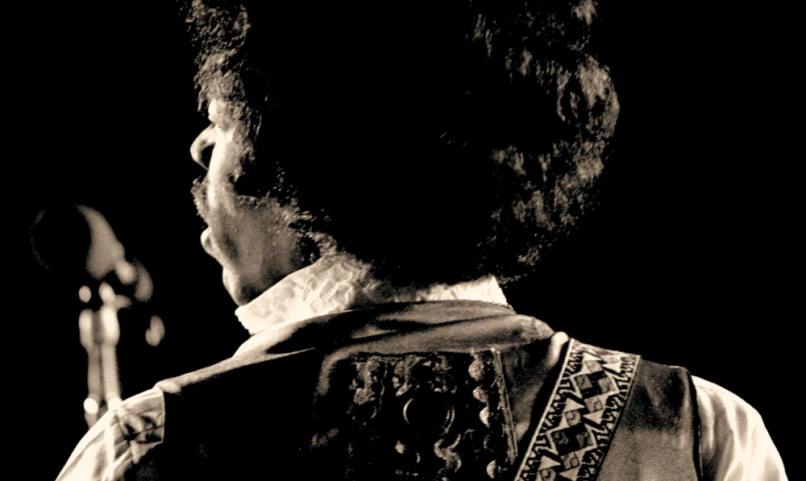 The Opus returns to journey deep into the uncanny realm of The Jimi Hendrix Experience’s Electric Ladyland.

Hendrix’s unique, genre-shaping career, coupled with his untimely death, has placed him in a state of rock and roll ubiquity. He’s everywhere – but between the over-saturation of his biggest songs and the over-simplification of his legend, time has masked the finer details of his story and sound.

In this introductory episode, host Ernest Wilkins is joined by rock critics Corbin Reiff and Dan Hyman to unpack the mythology surrounding Electric Ladyland and the man himself — the brilliant, the deified, Jimi Hendrix.