Jimi Hendrix’s Electric Ladyland Is a Wonderland of Peculiar Production

The Opus revisits the parties, kazoos, and jam sessions behind the legendary album 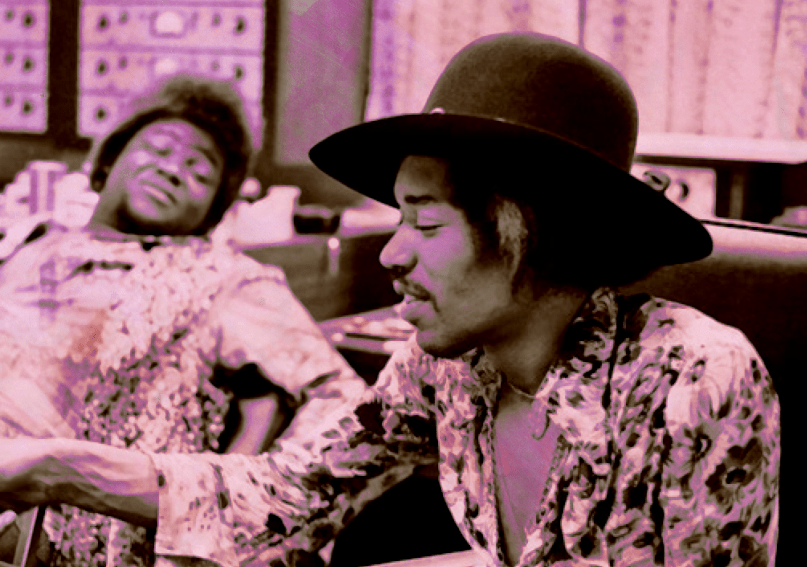 Our podcast series, The Opus, continues its journey into The Jimi Hendrix Experience’s Electric Ladyland.

A hodge-podge of jam sessions and extended blues homages could have easily transformed into a bloated mess. Instead, the ambling attempt to make the “Earth Space Music” of Electric Ladyland became the stuff of legend. Host Ernest Wilkins is joined by music writer Dan Epstein to discuss Hendrix’s production style and the sometimes quite peculiar techniques the maestro used in the studio.

And what a studio it was! The Record Plant was founded to ensure Hendrix’s complete control over the record, allowing for parties that became immortalized on wax and painstaking perfectionism. This episode highlights early takes and demos from those sessions and inspiring insights into the fluid and fascinating ways that Jimi Hendrix let his creativity soar.