The Cinematic Immortality of Jimi Hendrix

From Easy Rider to Wayne's World, The Opus traces the lineage of the legend on celluloid 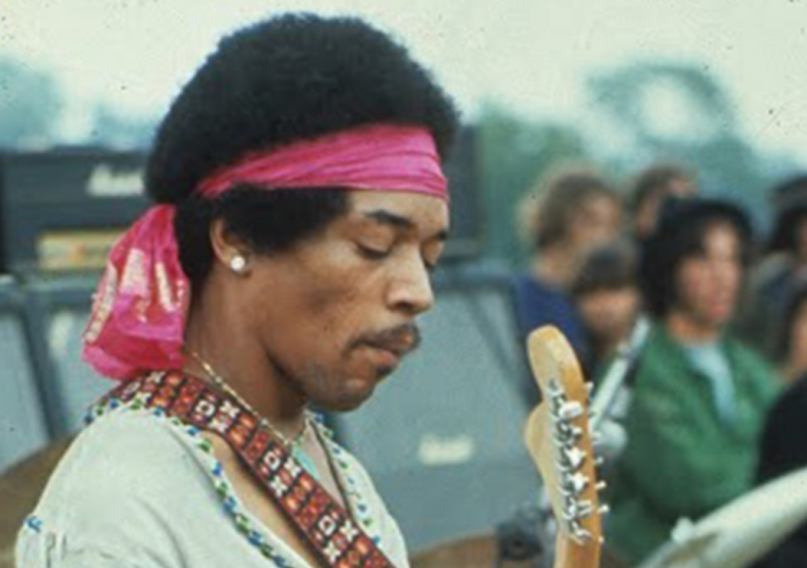 Jimi Hendrix in Woodstock: The Movie

Our podcast series, The Opus, continues its journey into The Jimi Hendrix Experience’s Electric Ladyland.

From Easy Rider to Forrest Gump and Wayne’s World to Woodstock, the legacy of Jimi Hendrix has certainly been aided by the eternal power of cinema. Host Ernest Wilkins is joined by musician and actor Mykele Deville, Daily Grindhouse editor Mike Vanderbilt, and Consequence of Sound Editor-in-Chief Michael Roffman to trace back the lineage of the legend on celluloid.

However, that lineage is parallel to a long standing relationship with pop music and film, one that may have been exacerbated by the late axeman himself. To find out, the four step out to enjoy a 30,000 foot view and discuss the larger cultural impact of music in film and how Hendrix’s music itself is interwoven into American culture through iconic movie moments.