The Simpsons may be more valuable to Disney off the air 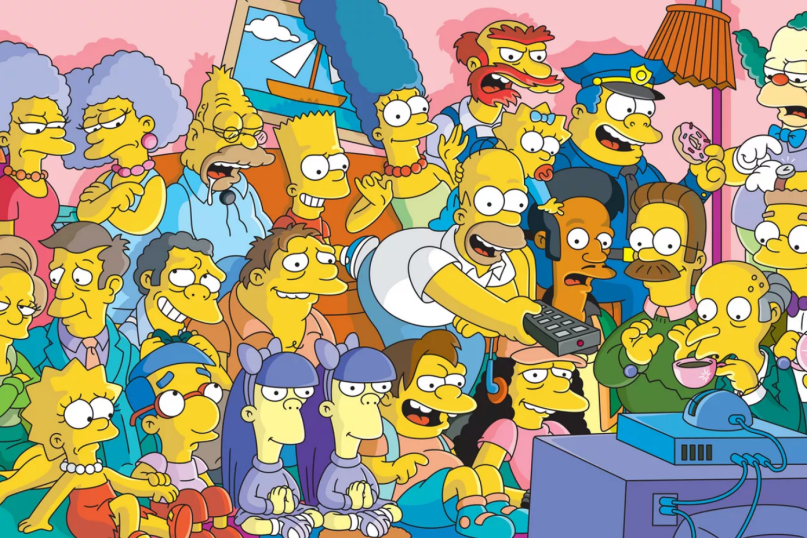 The Simpsons is currently amidst its 30th season. By its end, Matt Groening’s long-running series will have 663 original episodes to its name, which is not just an impressive feat, but a lucrative one. That’s good. The problem is that those dollar signs will soon be reflecting in the eyes of Disney, who will eventually acquire America’s animated family. That’s bad.

Well, at least for those who love the new episodes.

Here’s why: According to Variety, The Simpsons has been a loss for the Fox Broadcasting Company (FBC), and that loss has only increased over the years, but the network has always recouped the costs through licensing deals and merchandising opportunities. One example is its landmark 2013 deal with FXX, which was valued at roughly $750 million and expires in 2023.

That all changes, however, with the impending Disney takeover, which will alter how those licensing deals are orchestrated. What’s more, FBC and 20th Century Fox will no longer share a balance sheet, which means the cost per episode will go solely to FBC. In other words, FBC will be footing the bill for new episodes with no guarantee on recouping those expenses.

To make matters more complicated, the show is also entangled in a web of archaic syndication deals, which has limited the ways in which Fox has been able to fully exploit the series. In fact, when Fox reached the aforementioned deal with FXX, it had to secure permission from all the TV stations where the initial licensing deals were set up.

As Variety points out, Disney has “a multitude of options.” One source tells them that Fox has considered breaking down the episodes into multiple batches for multiple licenses, though Disney could also opt out of any third-party and keep Springfield within Disneyland — or, more specifically, its forthcoming Disney+ streaming platform.

Still, there’s no reason to run out in the town square and scream, “Won’t somebody please think about the children!” At least not yet. The series is currently in negotiations with 20th Century Fox Television and FBC for two more seasons, so fans will have plenty of time to share fresh donuts with Homer and go skating around Evergreen Terrace with Bart.

For how long? That remains to be seen. Just don’t have a cow.