The metal musician was convicted of murdering Mayhem guitarist Euronymous 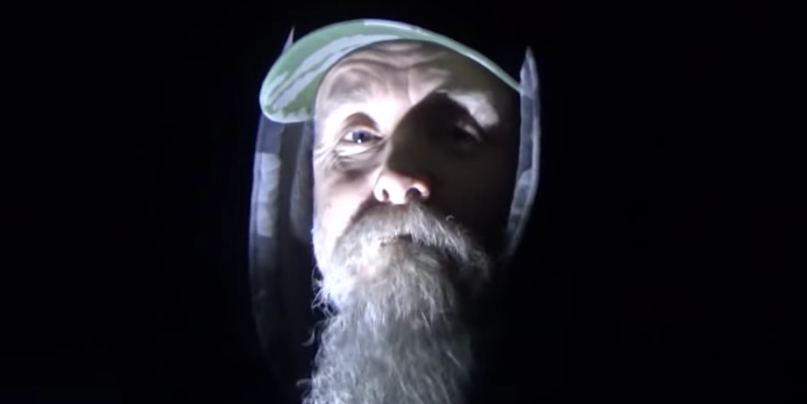 Musician Varg Vikernes, who was found guilty of killing Mayhem guitarist Øystein “Euronymous” Aarseth, insists that the new movie Lords of Chaos is “just a lot of made-up crap” while also offering some seemingly anti-semitic thoughts on the actor portraying him.

The film, which chronicles the early Norwegian black-metal scene and the infamous incident involving Vikernes and Euronymous. screened at the Sundance Film Festival and is slated for limited release in North America on February 8th.

Vikernes, who founded the one-man band Burzum and was a member of Mayhem from 1992 through 1993, has posted a video to YouTube, slamming Lords of Chaos, saying, “So, you just watched the Lords of Chaos, the film where they have a fat Jewish actor play the role of me. I’m Scandinavian, by the way… So, the fat Jewish actor said things in that film that I never said in real life; he did things that I never did. He did things for reasons that I never had; knew people that I, in reality, have never even heard about.”

In addition to the stabbing murder of Euronymous, which Vikernes insisted was in self defense, the Burzum musician was also found guilty of three church burnings, and ended up serving 15 years of a 21-year prison sentence. He has also been associated with nazism in the past and was found guilty in 2014 of inciting racial hatred in France.

See the rest Vikernes’ commentary on the movie in the video below:

Vikernes is played by Emory Cohen in Lords of Chaos, while Euronymous is portrayed by Rory Culkin. The movie was directed by Jonas Åkerlund, who himself was once a member of the Swedish black metal band Bathory in the early ’80s. The trailer can be seen below.