FX unveils first teasers for What We Do in the Shadows TV series: Watch 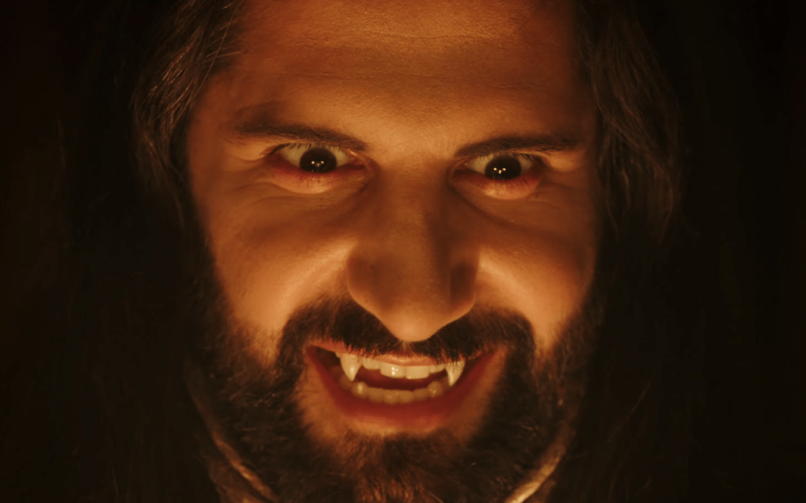 What We Do in the Shadows (FX)

In 2014, What We Do in the Shadows became a bonafide cult movie in an era when pretty much every weird movie that makes little money has someone attempting to build a cult around it. Co-starring director Taika Waititi (who’d go on to make one of the best Marvel movies) and Flight of the Conchords‘ Jemaine Clement, the vampire movie/parody ran for miles with the simplest possible premise: what if a bunch of vampires, hundreds of years old in the Bram Stoker tradition, were forced to deal with modern everyday life?

The results were hysterical in that “gotta show all my friends” kind of way, so it’s a no-brainer that the broad concept continue on in some form. Now that FX’s series adaptation is finally on the way, we’re getting a better look at the new crop of struggling ancients, this time as they attempt a birthday celebration:

Waititi and Clement remain on board as writers (and Waititi as director on a few episodes), but the series will follow a new set of long-suffering roommates (Kayvan Novak, Matt Berry, Natasia Demetriou) as they deal with the unmitigated horror of modern living.

The series will premiere in March 2019, although an exact date hasn’t yet been confirmed. In the meantime, enjoy the other quick looks at the show’s strange, dryly hysterical world.

FX’s What We Do in the Shadows is actually the third spin-off of the sleeper indie hit movie. A mini-series entitled Wellington Paranormal focusing on the two cops from the movie, Karen (Karen O’Leary) and Mike (Mike Minogue), premiered on New Zealand’s TVNZ 2 last year. Waititi and Clement are also working on a theatrical sequel called We’re Wolves, which will focus on the group of werewolves led by Rhys Darby.