Zack Snyder returning to zombie genre for Netflix: “There are no handcuffs on me at all with this one” 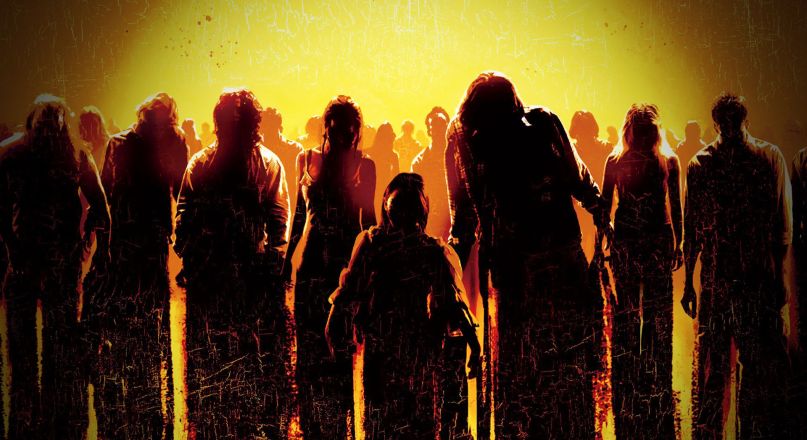 After toiling away in the DC Universe for the past half-decade, director Zack Snyder is ready to return to his roots — from the dead! The filmmaker, who kicked off his career with 2004’s grizzly remake of Dawn of the Dead, has signed on to write, direct, and produce Army of the Dead for Netflix.

Snyder came up with the original story that sees a zombie outbreak go down in Las Vegas, all while a group of mercenaries attempt to pull off the greatest heist ever attempted. The movie will reportedly have a $90 million budget and shoot this summer.

“There are no handcuffs on me at all with this one,” he told The Hollywood Reporter. “I thought this was a good palate cleanser to really dig in with both hands and make something fun and epic and crazy and bonkers in the best possible way,”

(Ranking: The 100 Scariest Movies of All Time)

The film also marks Snyder’s return to filmmaking after stepping away from 2017’s Justice League following the death of his daughter. Snyder admitted to the publication that this film will serve as a catharsis of sorts for him as he gets behind the camera again with renewed passion.

“I love to honor canon and the works of art,” he explained, “but this is the opportunity to find a purely joyful way to express myself though a genre. It will be the most kick-ass, self-aware — but not in a wink-to-the-camera way — balls-to-the-wall zombie freakshow that anyone has ever seen. No one’s ever let me completely loose [like this].

“I love big action, I love big sequences,” he continued. “My movie brain starts clicking around and I was like, ‘We need to be shooting this now!’ Constructing these sequences really fired me up.”

In some respects, it’s a “better late than never” sort of scenario. After all, the zombie bubble burst a couple of years ago, around the time the ratings for The Walking Dead started dwindling. Even so, there’s enough reason to get hyped.

Those first 15 minutes of Dawn are still among the best in the zombie genre.