Cardi B, Dua Lipa, Chris Cornell, Beck, Greta Van Fleet, and Lady Gaga were among the night's other big winners 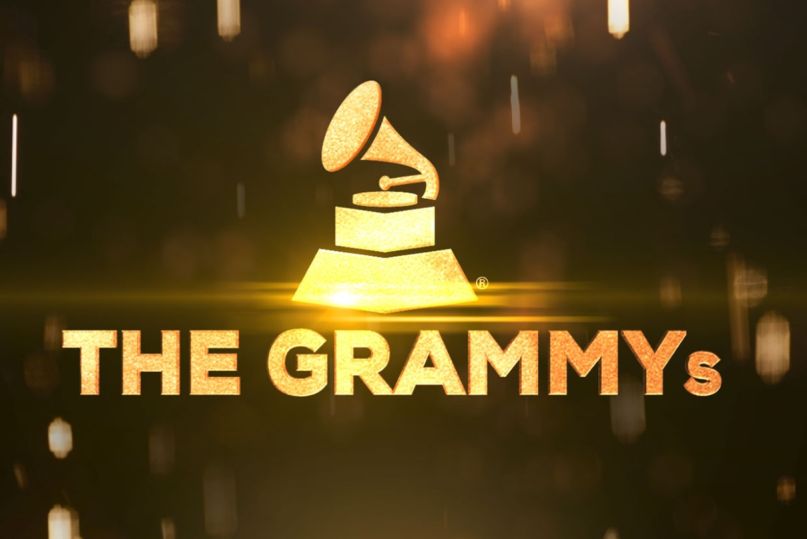 The 2019 Grammy Awards, the annual ceremony recognizing achievements in the music industry, took place in Los Angeles on Sunday.

The late, great Chris Cornell was honored with a posthumous Grammy as “When Bad Does Good” achieved Best Rock Performance. His two children, Toni and Christopher, accepted the award on his behalf.

Moments after joining St. Vincent on stage to perform “Masseduction”, Dua Lipa was celebrated as the winner of Best New Artist. She began her acceptance speech by saying “how honored I am to be nominated alongside so many incredible female artists. Because I guess this year we’ve really stepped up,” a reference to Grammy president Neil Portnow’s past comments about the lack of female Grammy winners.

The ever-divisive Greta Van Fleet (From The Fires) captured Best Rock Album over the likes of Alice in Chains, Weezer, Fall Out Boy, and Ghost.

Though she’s boycotting tonight’s festivities, Ariana Grande was still victorious in the category of Best Pop Vocal Album for her 2018 LP, Sweetener. It marked the pop diva’s first-ever Grammy.

Cardi B proved why she is hip-hop’s queen by winning Album of the Year for Invasion of Privacy. In doing so, she became the first-ever solo female artist to win the category.

Drake (“God’s Plan”) was triumphant in the category of Best Rap Song, beating the likes of Kendrick, Travis Scott, Future, and Eminem. During his acceptance speech, the Toronto rapper caused a stir when he dissed the Recording Academy by telling artists they don’t need to win a Grammy in order to be validated.

“Weird Al” Yankovic (Squeeze Box) took home the Grammy for Best Boxed or Special Limited Edition Package. In accepting the award, “Weird Al” joked, “I hope I haven’t been too obvious about this, I’ve kind of been playing the long game. I never really wanted to be a recording artist, I did it for 40 years just so one day I could win a Grammy for being an art director. I’m glad my hard work finally paid off!”

Sting and Shaggy, who hosted the pre-Grammys telecast, won Best Reggae Album for their collaborative LP, 44/876.

Pharrell Williams beat out Kanye, Boi-1da, and Linda Williams to win Producer of the Year.

See this year’s notable categories and their respective winners (designated in bold) below.

Record of the Year:
Childish Gambino – “This is America”
Cardi B – “I Like It”
Brandi Carlile – “The Joke”
Drake – “God’s Plan”
Kendrick Lamar and SZA – “All the Stars”
Lady Gaga and Bradley Cooper – “Shallow”
Post Malone and 21 Savage – “Rockstar”
Zedd and Maren Morris – “The Middle”

Song of the Year:
Childish Gambino – “This is America”
Kendrick Lamar and SZA – “All the Stars”
Ella Mai – “Boo’d Up”
Drake – “God’s Plan”
Shawn Mendes – “In My Blood”
Brandi Carlile – “The Joke”
Lady Gaga and Bradley Cooper – “Shallow”
Zedd and Maren Morris – “The Middle”

Best Metal Performance:
High On Fire – “Electric Messiah”
Between the Buried and Me – “Condemned to the Gallows”
Deafheaven – “Honeycomb”
Trivium – “Betrayer”
Underoath – “On My Teeth”

Best Song Written For Visual Media
Lady Gaga and Bradley Cooper – “Shallow”
Kendrick Lamar and SZA – “All The Stars”
Sufjan Stevens – “Mystery Of Love”
Miguel feat. Natalia Lafourcade – “Remember Me”
Keala Settle and The Greatest Showman Ensemble – “This is Me”