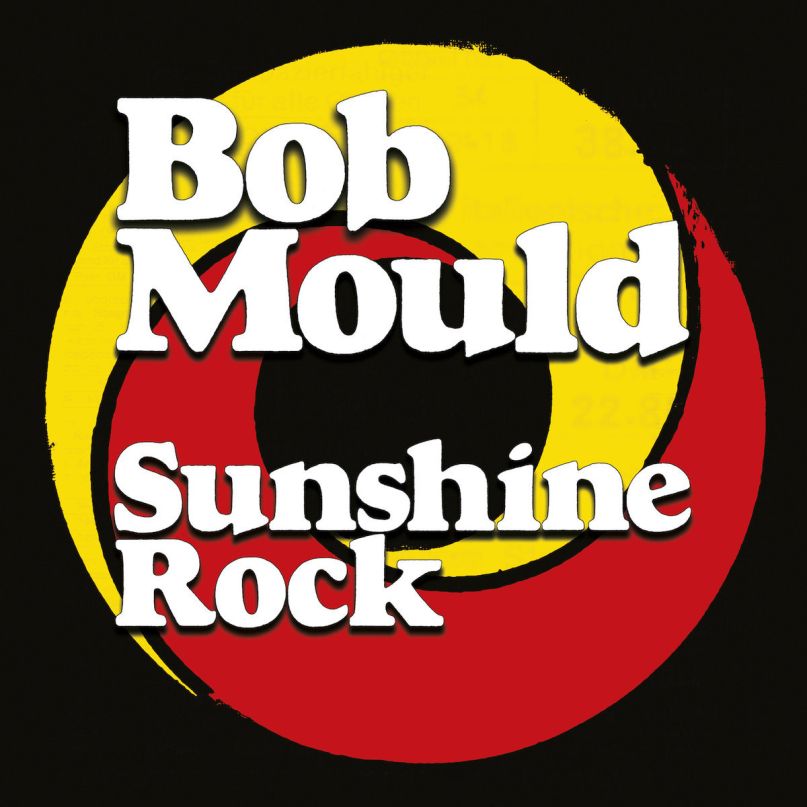 The Lowdown: This decade has so far seen a trilogy of albums — Silver Age, Beauty & Ruin and Patch the Sky — from former Hüsker Dü singer and guitarist Bob Mould, the latest of which embraced darker and more troubled tones. Sunshine Rock finds Mould rocking a new mindset and a crisp musical identity. A multifaceted exploration of optimism, pessimism, and all of the avenues and back roads that run between them, Sunshine Rock is a record that lives up to its name: at times glowing and reminiscent, at times bright, forward-facing and almost blindingly sharp.

The Good: If “classic rock” is tired, Sunshine Rock is wired. Relentless from the very start, the album kicks off with love in one fist and rage and blame in the other, via the doubled outset of “Sunshine Rock” and “What Do You Want Me to Do”. Bristling with a packed half hour’s worth of energy, frustration, and inspiration, Mould delivers a masterclass in rock ranging from the literally combative (“I Fought”) to the more ruminative (“Final Years”). Assuredness and defeatism battle for space, sometimes — as in the case of “Lost Faith” — in the span of a single song. The project is reminiscent of themes and cadences present in Mould’s earlier work, both as a solo musician and in his work with Hüsker Dü and Sugar, but it still feels like a testament to the fact that, even four decades into a prosperous career, he is nowhere near winding down.

The Bad: Sunshine Rock benefits terrifically from its cohesiveness, and there is much to be said for Mould’s demonstrated ability to put together a modern rock album that feels energized but not forced, reminiscent but not stagnant. Although lyrically and melodically strong and self-aware, the album’s more exploratory facets are still submerged at times beneath the common and well-carried-out currents of drum-driven guitar rock. When violins rise through the guitars to close out the album on “Western Sunset”, the shift is mildly unexpected, but entirely welcome.

The Verdict: This record finds Bob Mould examining his own emotional stages through prisms of weather and imagery; from rainy nights and cloud-packed winters to bursts of sun and crackling heat, these fixtures afford him an overall landscape that he navigates almost effortlessly. Where there is conflict, it’s livid and dynamic, thrumming with kinetic energy. Because if anything exemplifies the trajectory of Sunshine Rock, it’s a sense of ever-acting motion, continually deepening and accelerating. The lyrics paint a picture of discomfort and restlessness, which grows over the course of the album into a fully formed portrait of personal strength, creativity, and hard-eyed refusal in the face of the harassment of time.

Buy: You can pick up Sunshine Rock along with Bob Mould’s other releases at Reverb LP. Click here for more.