Panda Bear Takes a Calming Breath on the Immersive Buoys

A record awash with sound that envelops the listener in a gentle, serene manner 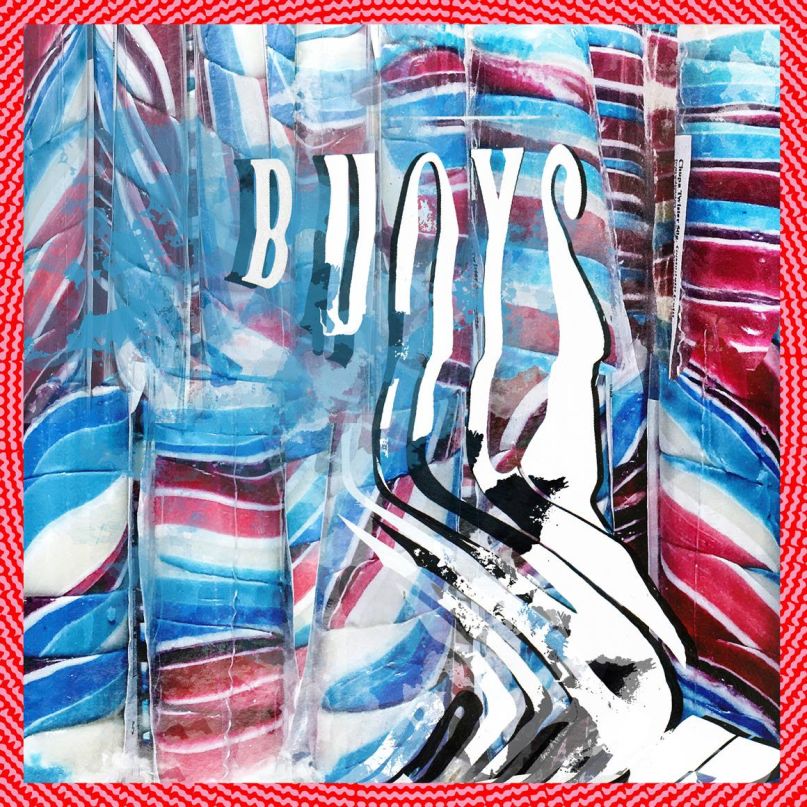 The Lowdown: For Buoys, Noah Lennox’s sixth solo album as Panda Bear, he decided to slow things down. Reunited with producer and longtime collaborator Rusty Santos on their first Panda Bear record together since Person Pitch, Lennox made it a goal to explore modern methods of recording and production in his current home of Lisbon. Beginning with a sketch of vocals, guitar, and simple arrangements, he built off those using Auto-Tune and other elements of rap production to expand his sound. The result is an album that evokes the feeling of being submerged in a sensory deprivation tank, awash with sound that envelops the listener in a gentle, serene manner. Lennox’s sparsest music since Young Prayer and the early days of Animal Collective, Buoys is an immersive wonder.

The Good: Lennox is a master at crafting bright melodies that rush and overwhelm, stretching the definitions of pop music by incorporating atonal and dissonant sounds alongside sugary hooks. He stretches the syllables of words, taking the familiar and making it sound like something completely new, pairing that with tunes that sound like they could come from Gregorian chants. He gradually builds pieces on top of each other on songs like “Token” before filling the song with rushing effects and multi-tracked vocals that erupt into a jovial celebration. Lennox hones in on repetition, through the guitar riffs, his singing, and the various sound effects employed. This creates a hypnotic ASMR-like effect, where his voice blends in as an instrument, and the sound takes precedence over the words being sung. It’s a technical marvel and a testament to his talent and vision when it shines on songs like the title track or opener “Dolphin”.


The Bad: The limiting nature of this approach is something that Lennox runs into frequently here. “Master” and “Inner Monologue” drone with static repetition, the simple melodies replayed over and over to a nagging effect. When those are the only two tracks to break the four-minute mark on an already slight 31-minute album, it begins to drag. Panda Bear albums, even in their darkest moments, usually evoke a communal sense of wonder, whereas Buoys feels distant and isolated. The cold reproach stands in contrast to the warm ramshackle arrangements of Young Prayer or Sung Tongs, and leaves Buoys feeling slight by comparison.

The Verdict: Panda Bear’s latest work demands complete attention, with eyes closed and headphones turned up so that the record can fill every space of the room. As an experiment into how to pare down the layers and revise the way he writes songs, Buoys is an impressive feat. When the pieces come together into a somber denouement on “Crescendo”, the impact sinks in. For a moment of respite, a calming breath against the rush of modern life, Buoys is a fine balm in spite of its shortcomings.

Buy: You can pick up copies of Buoys along with Panda Bear’s other releases at Reverb LP. Click here for more.