Nickelodeon’s All That revival will feature a Kenan & Kel reunion 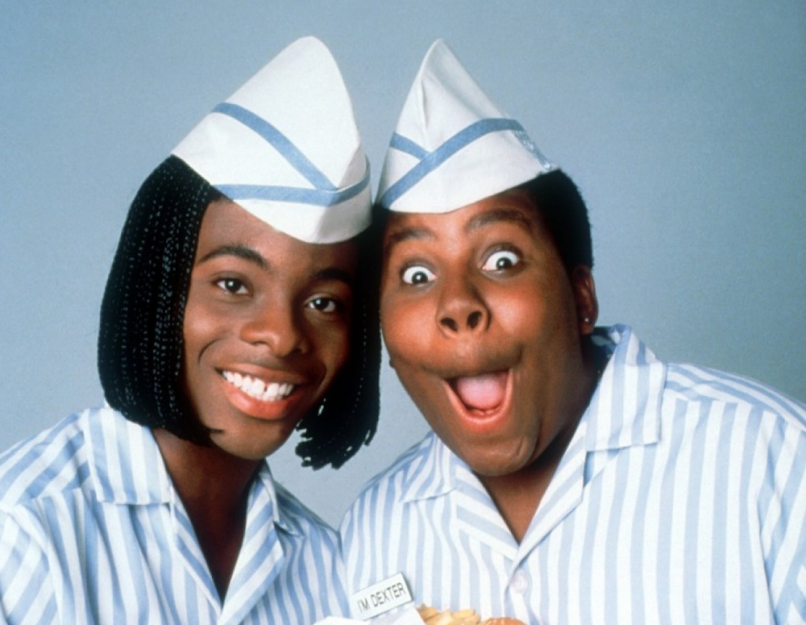 As we learned last week, Nickelodeon is bringing back its classic sketch comedy All That this summer, and with former cast member Kenan Thompson at the helms. However, there’s plenty more for ’90s kids to celebrate: the upcoming All That revival will also include a reunion of Kenan & Kel.

The TV network previously said it would call on “a lot of the original cast” to help usher in this new era of All That, which will highlight a fresh batch of rising young comics. Speaking to Page Six on Sunday, Thompson confirmed that Kel Mitchell is definitely one of the original All That stars that will be returning.

“Whoever’s down to come do it, we would love to have them in my opinion,” remarked Thompson. “I know Kel [Mitchell’s] coming back, and I remember working close [sic] with Josh Server as well. I think all the old cast members should come support the new cast members. That’s just how it should go.”

(Ranking: Every Are You Afraid of the Dark? Episode From Worst to Best)

Mitchell featured on All That from 1994 through 1999, alongside Thompson. The pair got along so well, they then starred in their own Nickelodeon series, Kenan & Kel, from 1996 to 2000. Thompson and Mitchell also successfully turned one of their All That sketches into a full-fledged 1997 film titled Good Burger.

Although Thompson will serve as executive producer on the upcoming revival, he is planning to get in front of the camera, too — as long as his Saturday Night Live schedule permits. “I’m not exactly sure about that yet because I’m all tied up with my NBC stuff,” he said, “but hopefully we’ll figure it out soon.”

You know what that means: It’s time to pop open that bottle of orange soda.