The Amy Winehouse hologram tour has been put on hold

Originally scheduled to debut this year, the trek has been put on pause due to "some unique challenges and sensitivities" 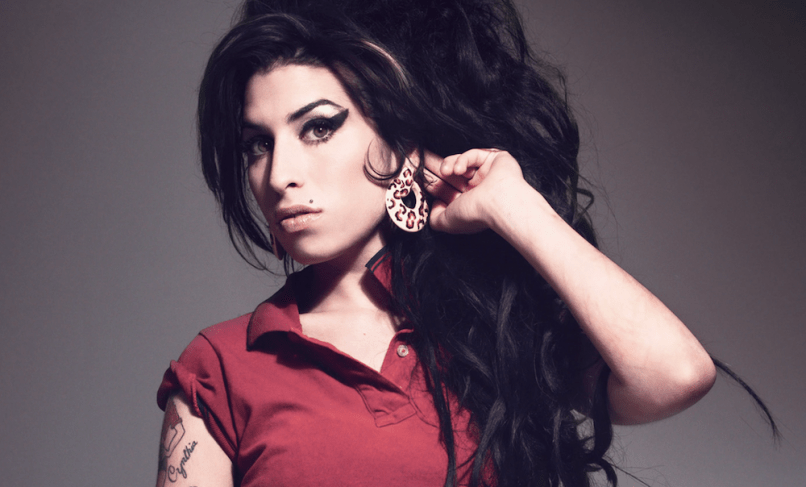 A world tour featuring a hologram version of Amy Winehouse was originally scheduled to debut this year. Now, however, the company behind the hologram creation have decided to put the tour “on hold” due to “some unique challenges and sensitivities” they encountered during their various stages of development.

“BASE Hologram is committed to remembering Amy Winehouse and her legacy in the most celebratory and respectful way possible,” a statement from the company read. “In developing the type of highly ambitious, state of the art hologram/augmented reality theatrical event that would truly capture her genius and incredible artistic and social contributions, we have encountered some unique challenges and sensitivities.”

“Therefore, we are putting the tour on hold until we determine the best path to a creatively spectacular production that would properly honor Amy’s legacy at its highest caliber.”

(Read: The 10 Greatest Breakup Albums of All Time)

The postponed tour would have seen a Winehouse hologram “perform” hits like “Rehab” and “Back to Black” using the iconic soul singer’s original recordings and a live backing band. Each show was planned to last somewhere between 75 and 110 minutes, with the tour itself continuing for up to three years.

All proceeds from the worldwide trek were expected to benefit The Amy Winehouse Foundation, which helps young people suffering from substance abuse. Winehouse’s tragic death as a result of alcohol poisoning occurred in July 2011; she was only 27. The five-time Grammy winner had struggled with addiction and drug abuse for much of her life.

Read BASE Hologram’s statement below.

BASE Hologram chairman and CEO Brian Becker provided an additional statement to Billboard, which reads:

“Sometimes in developing this type of highly ambitious, state of the art hologram/augmented reality theatrical event we encounter some unique challenges and sensitivities that cause us to take a step back. Developing our productions is a cross between a Broadway show and a concert spectacle which requires creative engineering and that type of creativity does not necessarily follow a schedule. And that’s what happened with Amy Winehouse, we promised to celebrate her life in the most respectful way possible—as we did with Roy Orbison and Maria Callas—and to ensure we keep that promise we are putting the tour on hold while we plot out a creatively spectacular production fitting of her remarkable career.”