He also worked with The Cure's Robert Smith and Iggy Pop 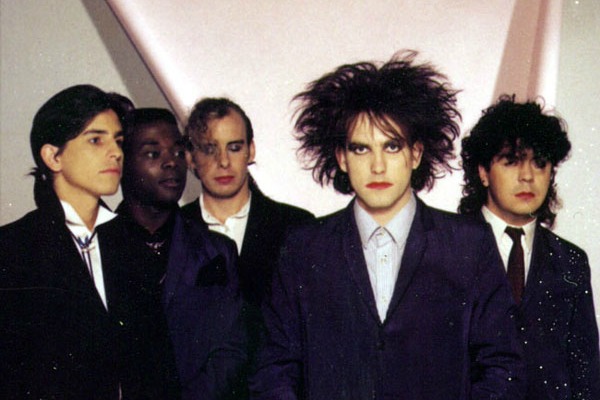 Andy Anderson, one-time drummer of The Cure and collaborator of Robert Smith and Iggy Pop, has been diagnosed with terminal cancer.

“Hi guy’s, I am and I have Terminal 4 Cancer, and their is no way of returning back from that, it’s totally covering the inside of my body, and I’m totally fine and aware of my situation,” Anderson wrote in a Facebook post. “I’ve gone for a no resuscitation, with that, I have a next of kin, in place and there is no way I would want them to be looking me as a vegetable.”

“Chemotherapy and Radiotherapy will be discussed over the next few days, hopefully I’ll be able to get back to get to you in the next few days about the outcome,” he continued. “And please, no boohooing, here, just be positive, for me it’s just another life experience and hurdle, that one has to make yet another choice in life, be cool, I most definitely am and positive about the situation.”

A member of The Cure from 1983-1984, Anderson played drums on the band’s fifth album, The Top, and the subsequent live LP, Concert: The Cure Live. He also contributed to The Glove, the short-lived side-project between The Cure’s Robert Smith and Siouxsie and the Banshees’ Steven Severin, as well as worked with Iggy Pop, Sex Pistols’ Glen Matlock, and Jimmy Pursey’s Sham 69.