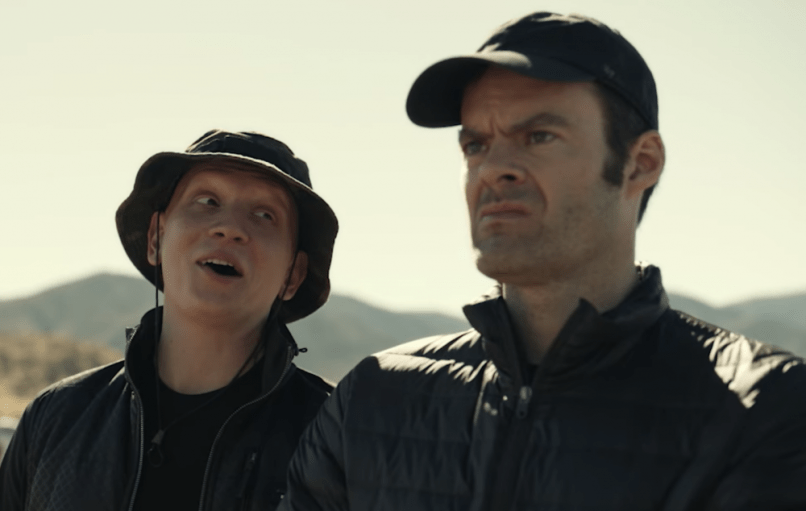 “Barry, there is an inherent darkness in you,” Gene (Henry Winkler) tells our titular anti-hero. No joke. As expected, the stakes for the second season of HBO’s Barry are quite high, and that’s something you can certainly glean in the season’s first full-length trailer.

As you’ll see below, Bill Hader’s assassin-turned-thespian is struggling with all sorts of new demons, mostly stemming from the fallout of the first season. The good news is that he and Sarah Goldberg appear to be “happy” and that Stephen Root is still kicking it.

Oh, who are we kidding? NoHo Hank (Anthony Carrigan) is the sweetheart sidekick we’re amped to see again, and rest assured, he’s going to be quite a central figure in this go-around. Be prepared to follow him on Team Badass when Barry returns March 31st.

Barry was one of Consequence of Sound’s top 25 series of 2018, slotting in at number five, in which we called it “a taut half-hour of television that manages to feel like a greatest hits of its very form.” Read our original review.