Best Kept Secret’s 2019 lineup is a thing of beauty

Kraftwerk, Bon Iver, Christine and the Queens, The Raconteurs, Stereolab, Spiritualized, and Death Grips are heading to The Netherlands 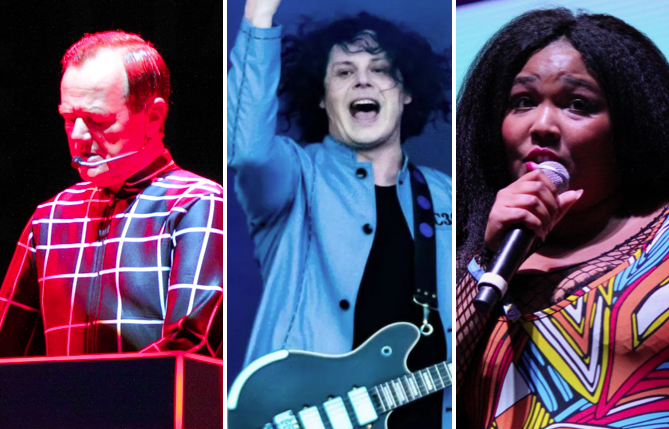 The Netherlands’ Best Kept Secret Festival isn’t doing a very job maintaining its anonymity. For the second year running, the festival has delivered a lineup that rivals any other event taking place in 2019.

Tickets and more info can be found via the festival’s website.