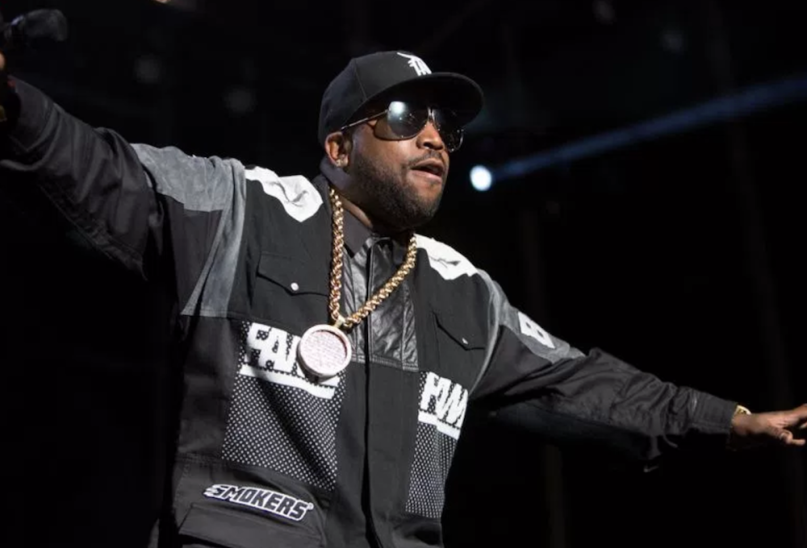 
See the full schedule below. Tickets go on sale Friday, February 8th. You can also get them here.

Last week, Big Boi released a new collaboration with Sleepy Brown called “Doin’ It”. Take a listen to it below.